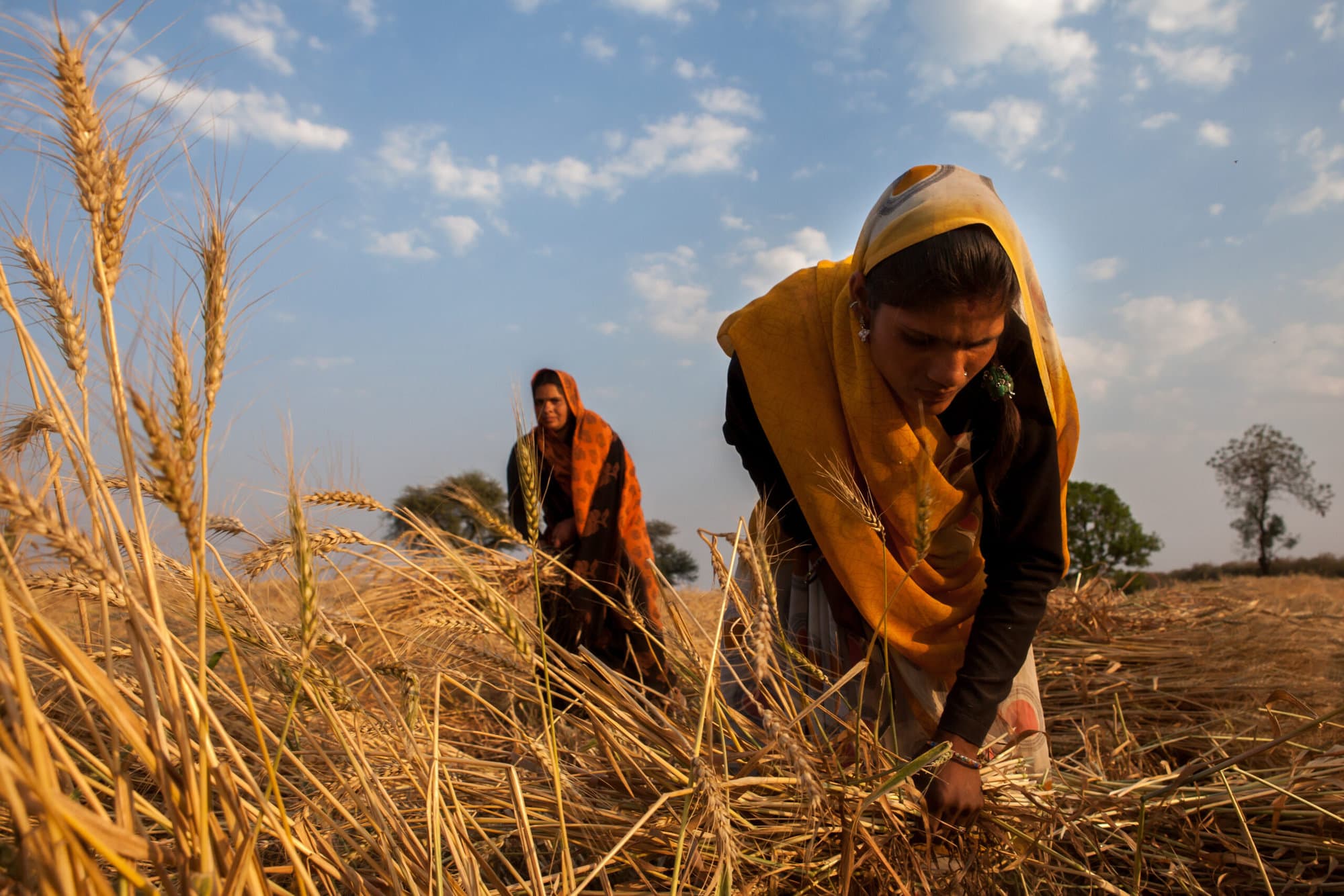 “For several years, we’ve been building dense data sets with colleagues from the Indian Agricultural Research Council, which have allowed us to unravel complex farm realities through big data analytics, and to determine what agricultural management practices really matter in smallholder systems,” said Andrew McDonald ’94, M.S. ’98, Ph.D. ’03, associate professor of soil and crop sciences in the College of Agriculture and Life Sciences. “This process has confirmed that planting dates are the foundation for climate resilience and productivity outcomes in the dominant rice-wheat cropping systems in the eastern sector in India.”

McDonald is first author of “Time Management Governs Climate Resilience and Productivity in the Coupled Rice-Wheat Cropping Systems of Eastern India,” published July 21 in Nature Food with a consortium of national and international partners, including scientists from the International Maize and Wheat Improvement Center (CIMMYT).

Researchers found that farmers in eastern India could increase yield by planting wheat earlier – avoiding heat stress as the crop matures – and quantified the potential gains in yields and farm revenues for the region. They also found that the intervention would not negatively impact rice productivity, a key consideration for farmers. Rice alternates with wheat on the cropping calendar, with many farmers growing rice in the wet season and wheat in the dry season.

The study also provides new recommendations for rice sowing dates and types of cultivars, to accommodate the earlier sowing of wheat.

“Farmers are not just managing single crops. They are managing a sequence of decisions,” said McDonald, who has a joint appointment in the Department of Global Development. “Taking a cropping systems approach and understanding how things cascade and interlink informs our research approach and is reflected in the recommendations that emerged from this analysis. Climate resilient wheat starts with rice.”

The research is the result of years of collaboration with international groups and government agencies in India, which have identified the Eastern Ganges Plain as the area with the most potential growth in production. The region will become essential, McDonald said, as the demand for wheat grows, and climate change makes production more difficult and unpredictable; just this year, record heat waves in March and April and food shortages caused by the war in Ukraine – both of which prompted India’s government to instate a ban on wheat exports – have highlighted the need for increased yields and more sustainable farming practices.

“In the bigger sense, this research is timely because the hazards of climate change aren’t just a hypothetical,” McDonald said. “Many of these areas are stress-prone environments, and extreme weather already constrains productivity. Identifying pragmatic strategies that help farmers navigate current extremes will establish a sound foundation for adapting to progressive climate change.”

Poverty is endemic in the Eastern Ganges Plain, and the region is dominated by small landholders, with varying practices and access to resources. The breadth and specificity of the data collected and analyzed in the study – including field and household survey data, satellite data, and dynamic crop simulations – allowed researchers to understand regional small farms’ challenges and the barriers to change.

“At the end of the day, none of this matters unless farmers opt in,” McDonald said. “There’s a spatial dimension and a household dimension to opportunity.  If we can  target approaches accordingly, then we hope to position farmers to make management changes that will benefit the entire food system.”

This piece by Caitlin Hayes, was originally posted on the Cornell Chronicle website.