Call for Nominees for the 2019 Maize Youth Innovators Awards – Africa 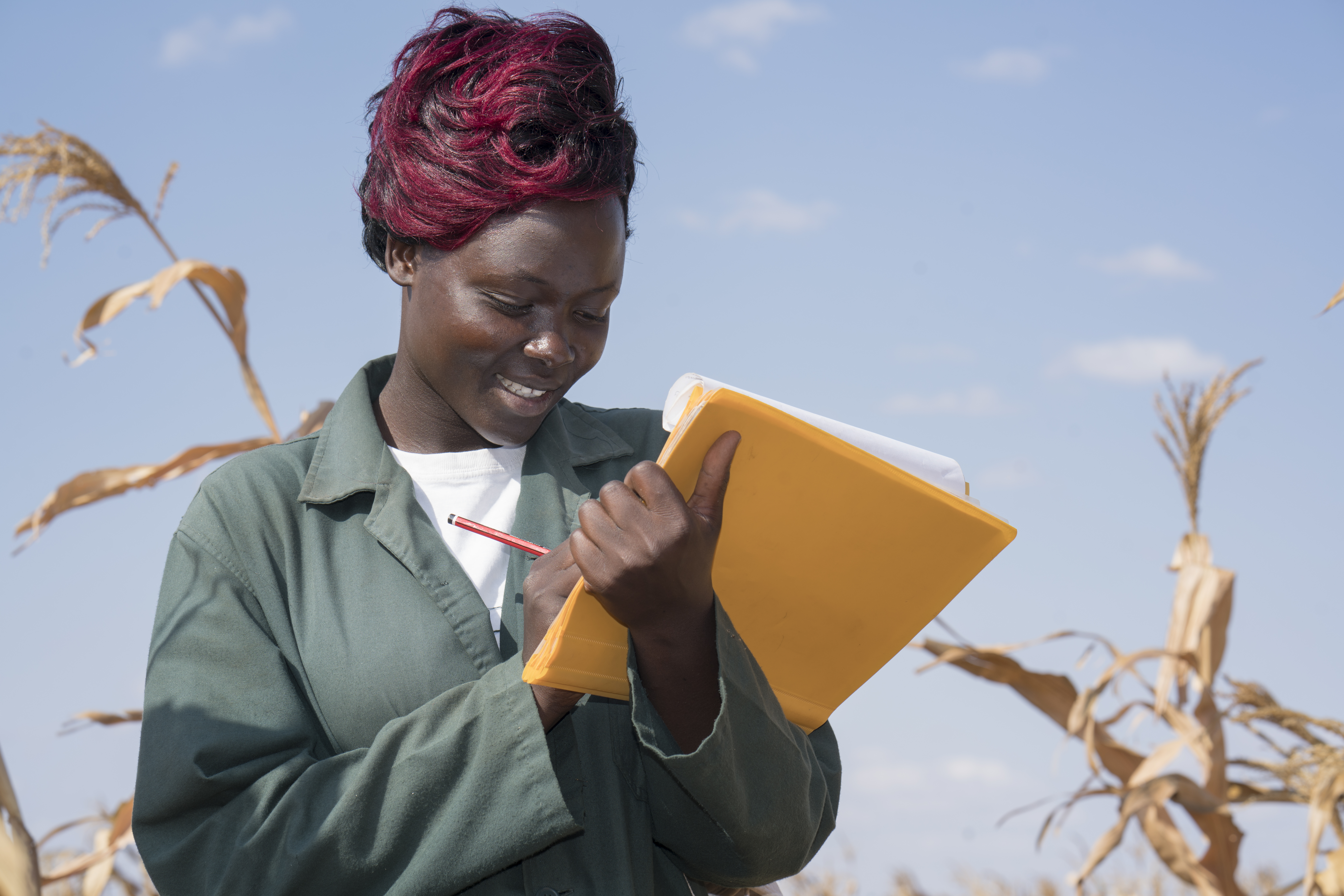 Nominations are now open for the 2019 MAIZE Youth Innovators Awards – Africa! These awards are part of the efforts that the CGIAR Research Program on Maize (MAIZE) is undertaking to promote youth participation in maize based agri-food systems. These awards recognize the contributions of young women and men below 35 years of age who are implementing innovations in African maize-based agri-food systems, including research-for-development, seed systems, agribusiness, and sustainable intensification.

Young people are the key to ensuring a food-secure future and agricultural sustainability. However, rural youth face many challenges related to unemployment, underemployment and poverty. According to the FAO, facilitating young people’s participation in agriculture has the potential to drive widespread rural poverty reduction among young people and adults alike. In Africa, where over 300 million smallholder-farming families grow and consume maize as a staple crop, the human population stands at 1.2 billion people, 60 percent of whom are below the age of 25.

The MAIZE Youth Innovators Awards aim to identify young innovators who can serve to inspire other young people to get involved in maize-based agri-food systems. Part of the vision is to create a global network of young innovators in maize based systems from around the world.