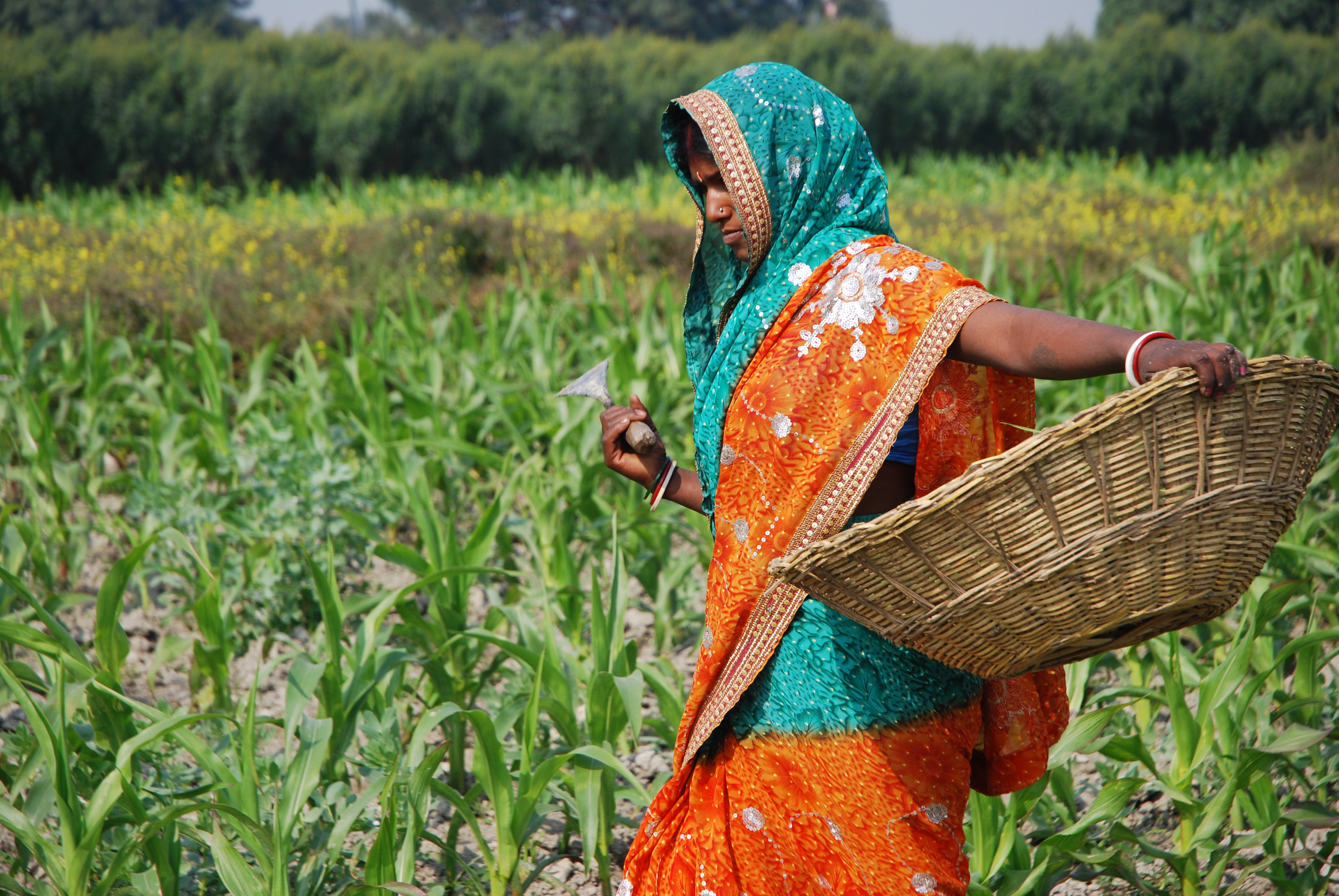 The CGIAR Research Program on Maize (MAIZE) is an international collaboration between more than 300 partners that seeks to mobilize global resources in maize research and development to achieve a greater strategic impact on maize-based farming systems in Africa, South Asia and Latin America.

MAIZE focuses on the needs of the poor and disadvantaged in the maize agri-food systems in low- and middle-income countries, especially in sub-Saharan Africa, Latin America and Asia.