The bean that could withstand hurricanes 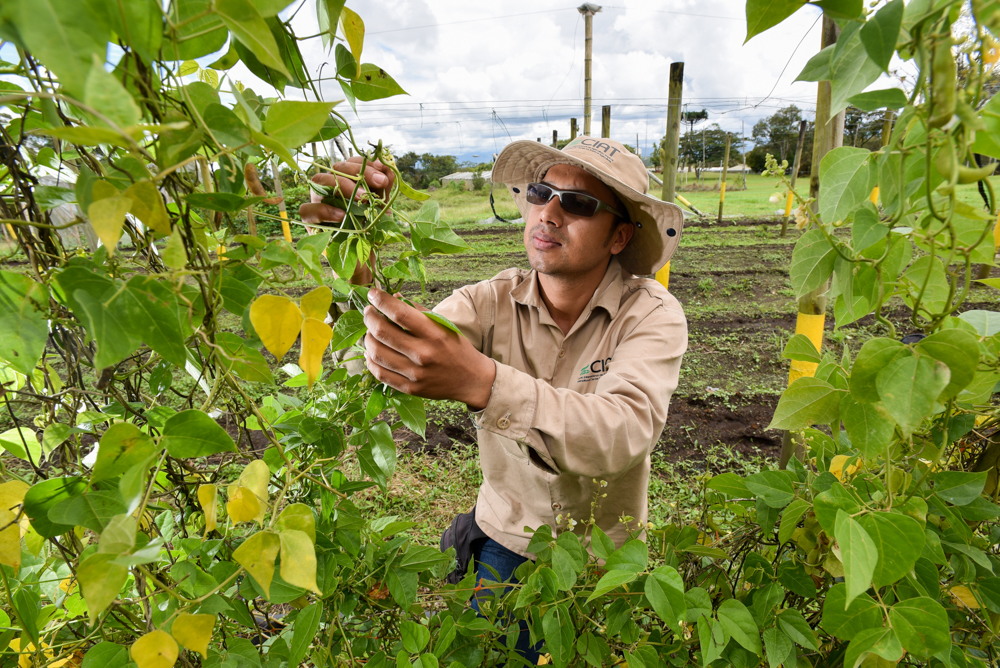 Daniel Debouck doesn’t believe in ghosts, but he thinks he saw one once … or rather a ghost species. Debouck, the former head of the genebank at the International Center for Tropical Agriculture (CIAT) in Colombia, first noticed the mysterious species in the Flora of Bermuda, published in 1918. As one of the world’s leading authorities on bean diversity, Debouck was intrigued by a drawing of a bean species that he had never seen before, and wondered if the plant still existed. His search for the Bermuda bean led to the confirmation that it was a real species after all, and to the discovery of some amazing, unique traits.