Averting the looming climate crisis for the global poor 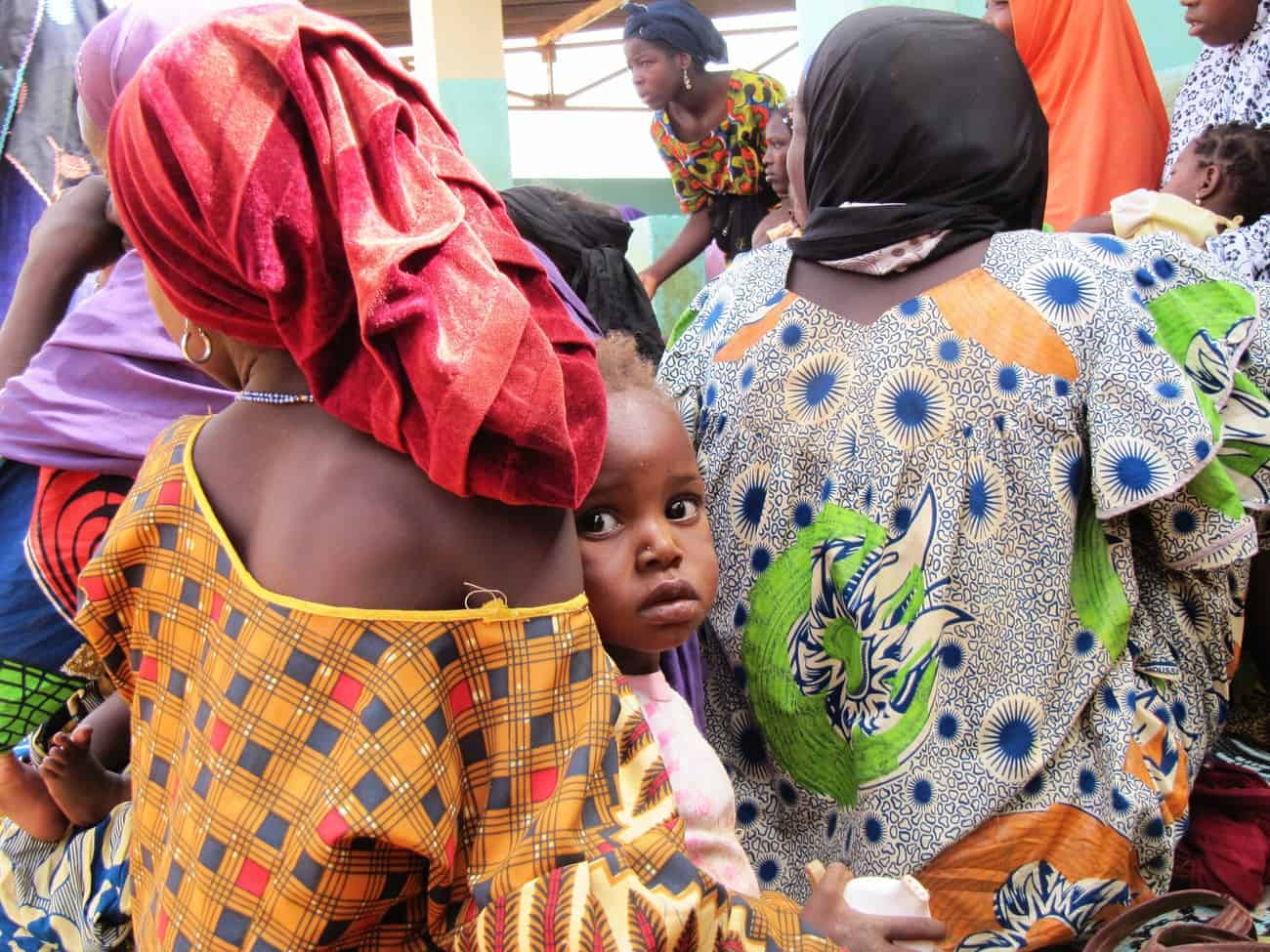 Second in a series of blog posts exploring IFPRI’s work on climate change and its implications for food systems, land use, gender, and other issues in the runup to the the Sept. 23 UN Climate Action Summit 2019. Read the first here.

Is climate change truly a planetary crisis, an existential issue for humanity? That question is the subject of ongoing debate. But one thing can be said with certainty: Climate change is a crisis for the global poor. Severe climate impacts will be experienced as a crisis by a sufficiently high number of the poor and the resourceless worldwide that action is a moral imperative. IFPRI’s projections indicate that, if unaddressed, climate change may make 80 million more people food-insecure by 2050. The overwhelming majority are in the global South—Africa South of the Sahara in particular. The impacts will not be limited to those areas; among other things they will likely kick off waves of migration that, as we’ve seen with recent events in Europe and elsewhere, threaten to destabilize even well-established democracies.

This crisis can be averted: The world can act to reduce the chances of catastrophic outcomes for the most vulnerable. However, adapting to the challenges of rising global temperatures will require significant efforts by diverse actors and stakeholders, and this in turn requires time and coordination. This is why the Global Commission on Adaptation (GCA) is championing a Year of Action that aims at refocusing energies and resources to overcome the obstacles that are preventing and slowing down adaptation activities.