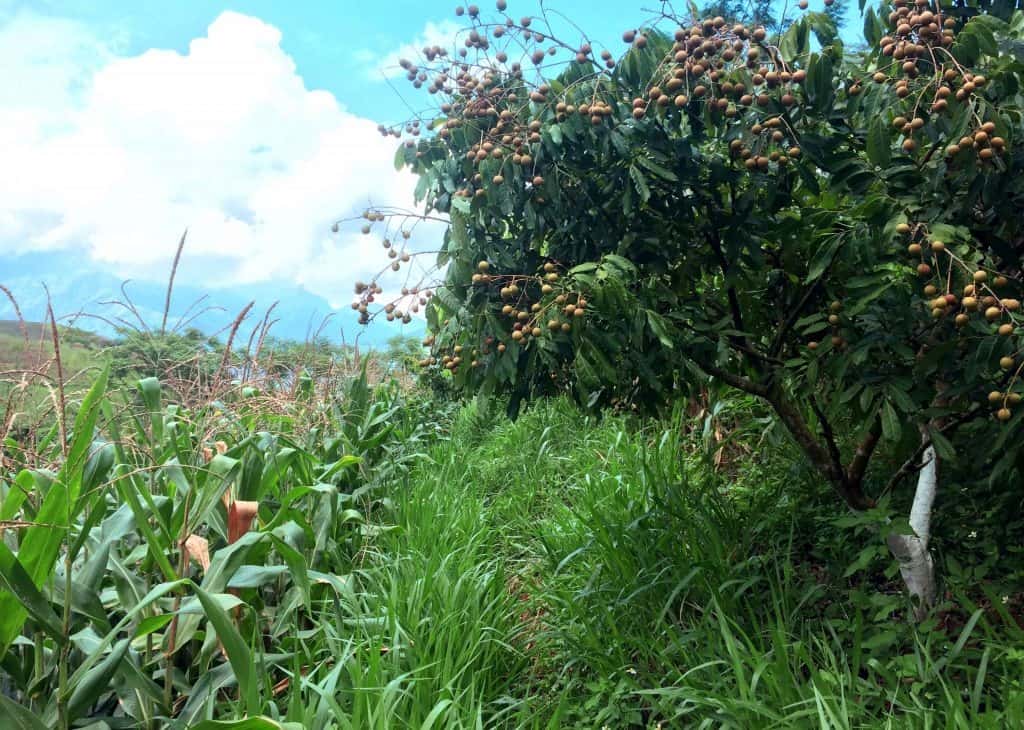 Governments of the 650 million people of the regional bloc are gearing up to embrace the new framework to protect and enhance biodiversity.

The ASEAN Centre for Biodiversity, established in 2005 by the Environment Ministers of ASEAN, is the region’s response to the challenge of biodiversity loss. It is an intergovernmental organization that facilitates cooperation and coordination among the ten ASEAN Member States and with regional and international organizations to conserve and sustainably use biological diversity and ensure the fair and equitable sharing of benefits arising from the use of such natural treasures.

The Centre reports to the ASEAN Working Group on Nature Conservation and Biodiversity, which is made up of senior government officials representing the environment, nature conservation, agriculture and/or forestry agencies of ASEAN Member States.

The Centre’s mandate involves, among other things, facilitating and coordinating discussions and policy actions on matters relating to biodiversity conservation and related concerns by Member States. Starting in January 2019 last year, the Centre has taken a leading role in enabling Member States develop the bloc’s initial inputs to the global discussions about the new framework to replace the United Nations Convention on Biological Diversity’s Strategic Plan for Biodiversity 2011–2020.