As United States marks January as ‘National One Health Awareness Month’, public, veterinary and environmental health in Africa is bolstered by the start of a new ‘One Health’ centre 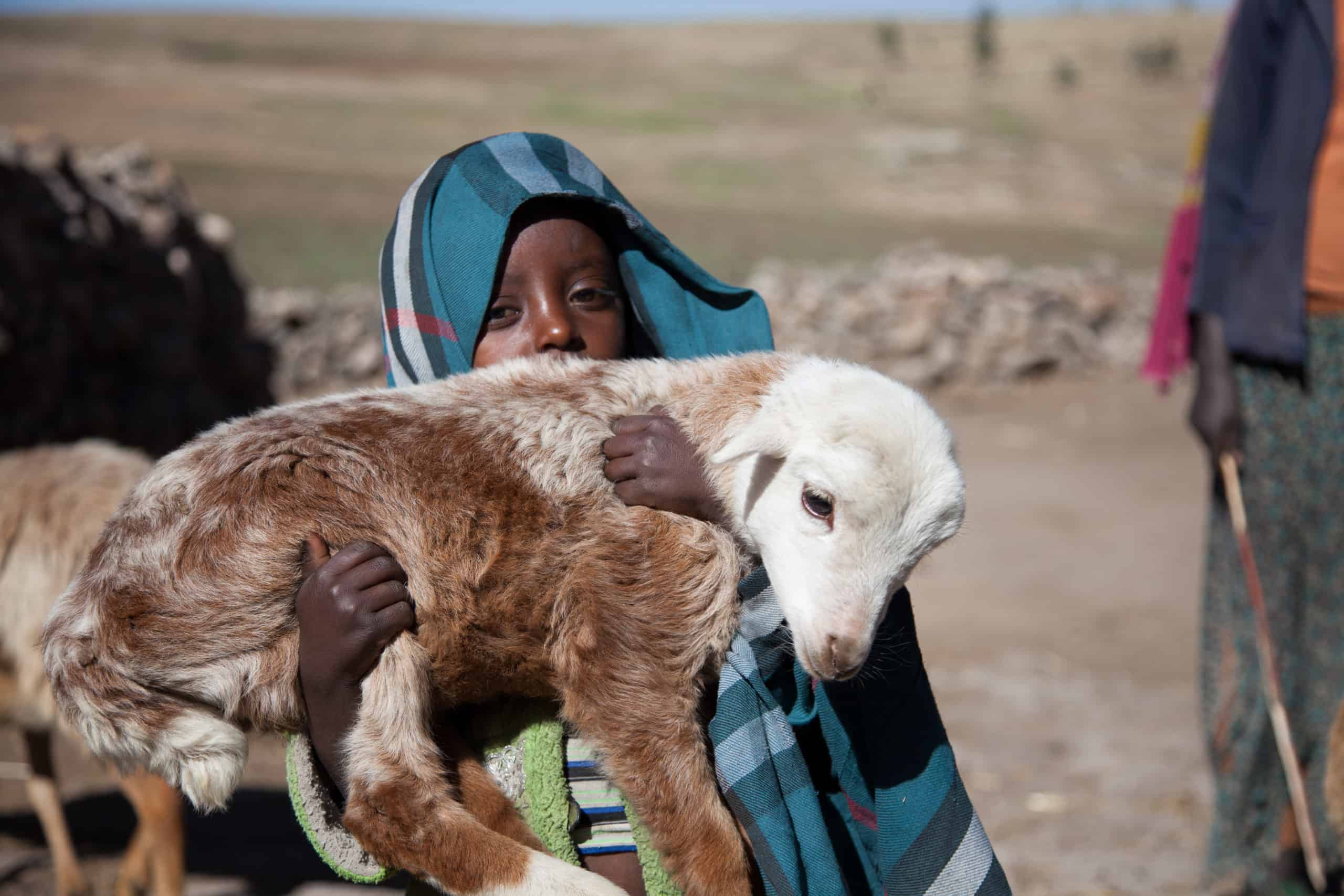 #993300;">Each year, an International One Health Day is celebrated #993300;">globally #993300;">on 3 Nov. Last month, the US Senate designated Jan 2020 as ‘National One Health Awareness Month’ to promote collaboration among public, animal and environmental health scientists.

The ‘One Health’ approach is used to achieve optimal health outcomes among people, animals and the environment they share.

#993300;">By using the ‘One Health’ approach, global health problems including antibiotic resistance and the spread of infectious diseases can be more easily addressed.
—US Senator Diane Feinstein, one of two senators introducing the legislation

The resolution recognizes that One Health is ‘essential to combating and strengthening the surveillance of emerging and reemerging disease’ and calls for integrating efforts by professionals from several disciplines—including health, science, technology and engineering—to address increasing threats posed by emerging diseases at the human-animal-environmental interface.

While this fact is not new, close coordination of work among all three health sectors—medical, veterinary and environmental—began in earnest only at the beginning of this 21st century. Only by combining forces could our ‘generic’ health problems be tackled systemically and comprehensively.

This ‘paradigm shift’ in thinking and disease control approaches, dubbed ‘One Health’, matters for several reasons. First, most human infectious diseases (including relatively newly ‘emerging’ ones such as Ebola, mad cow disease or bird flu) stem from animals (wild, domesticated, or both). Second, rapidly rising human populations and their livestock are encroaching ever further into formerly wild environments, which is increasingly bringing together pathogens that had previously lived separately, in separate environments and hosts. This new mingling of species is encouraging pathogens to ‘jump species’, leading to the emergence of new kinds of diseases in new hosts, human as well as animals.

For more than 40 years, the International Livestock Research Institute (ILRI) and its partners have undertaken research activities in low- and middle-income countries to investigate diseases that affect domesticated food-producing animals (cattle, sheep, goats, etc.) and the people who look after them. The institute has helped establish three One Health centres in Southeast Asia: in Indonesia, Thailand and Vietnam. The newly established ILRI-based CGIAR Antimicrobial Resistance Hub is helping to coordinate disease surveillance involving agriculture, health and drug manufacturer and distributors to understand patterns of antimicrobial use and the occurrence and potential transmission pathways of antimicrobial resistance in pathogens in livestock, people and their environments.

Last month, the director general for the German Federal Ministry for Economic Cooperation and Development (BMZ), Gunther Beger, and ILRI’s director general, Jimmy Smith, signed an agreement to establish a ‘One Health Research, Education and Outreach Centre for Africa’ (OHRECA) based at ILRI in Nairobi, Kenya.

OHRECA will work to reduce incidences of ‘zoonotic’ diseases in Africa, which are passed between animals and people, by drawing on the research expertise and state-of-the-art research facilities operating within ILRI such as the CGIAR AMR Hub, a global research and development partnership for reducing agricultural-associated  antimicrobial resistance; ILRI’s Mazingira Centre, which addresses climate change at the livestock-environmental interface in Africa; and the Biosciences eastern and central Africa-ILRI Hub, a shared bioscience and agricultural research platform that increases access for African scientists to world-class research facilities for capacity building, training and development. OHRECA will coordinate work with other One Health initiatives on the continent and abroad on three health thematic areas (zoonoses, foodborne disease and antimicrobial resistance) each of which will integrate research from cross-cutting themes, namely, socio-economics, environmental science and capacity development.

#993300;">One Health has taken strong root in Africa, the continent which, along with abundant biodiversity, carries the highest per capita burden of zoonotic and foodborne diseases. In Africa, we find long-standing One Health networks, academic programs, implementing bodies as well as political commitment. In this fertile ground, a Centre that could support One Health capacity-building, linking different One Health initiatives, and generating evidence for growth and improvement of One Health implementation promises far-reaching impact.
— ILRI Director General, Jimmy Smith

One Health for Africa: Germany’s BMZ initiates a new ‘One Health Research, Education and Outreach Centre for Africa’

For more on One Health projects in Southeast Asia read this