Badnaviruses of sweet potato: Symptomless coinhabitants on a global scale. 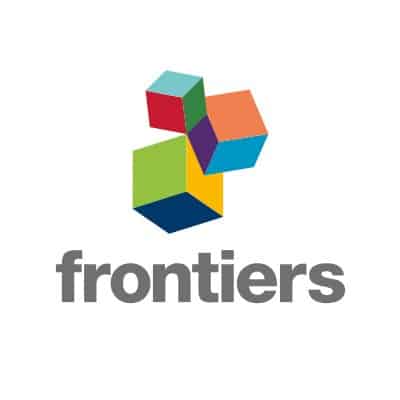 Badnaviruses of sweet potato: Symptomless coinhabitants on a global scale.
Kreuze, J.F.; Pérez, A.; Galvez, M.; Cuellar, W.
Sweet potato is among the most important root crops worldwide, particularly in developing countries, and its production is affected severely by a variety of virus diseases. During the last decade, a number of new viruses have been discovered in sweet potatoes through next-generation sequencing studies. Among them are viruses belonging to the genus Badnavirus and collectively assigned to the species sweet potato pakakuy virus (SPPV). We determined the complete genome sequence of two SPPV isolates and show the ubiquitous presence of similar viruses in germplasm and field material from around the globe. We show that SPPV is not integrated into the sweet potato genome, occurs only at extremely low titers, and is efficiently transmitted through seeds and cuttings. They are unaffected by virus elimination therapy and do not induce discernible symptoms in sweet potatoes or indicator host plants. They show considerable variation in their nucleotide sequences and correspond to several genetic lineages. Studies of their interaction with the two most important sweet potato viruses showed only limited synergistic increase in the titers of one of two SPPV isolates. We contend that these viruses may pose little threat to sweet potato production and more likely represent a new type of persistent virus in sweet potato.