Why war in Ukraine may lead to human hunger ‘catastrophe’ with wheat, sunflower oil and cereal exports hit 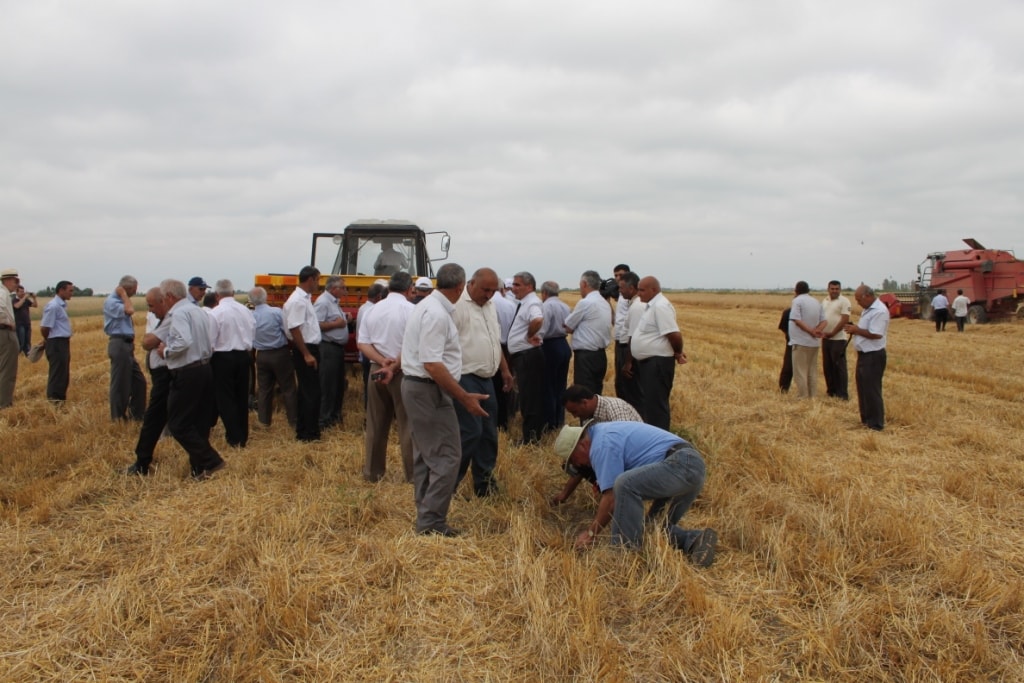 The world is facing a “human catastrophe” from a food crisis sparked by Russia’s invasion of Ukraine, the head of the World Bank has warned.

David Malpass said record rises in food prices would push hundreds of millions of people into poverty if the war continued.

“It’s a human catastrophe, meaning nutrition goes down. But then it also becomes a political challenge for governments who can’t do anything about it, they didn’t cause it and they see the prices going up,” he told the BBC.

The World Bank estimates that food prices could spike 37 per cent as a result of the war, a jump that will be felt most by the poor and render them unable to buy other basic supplies.