Why cooking oil prices are surging 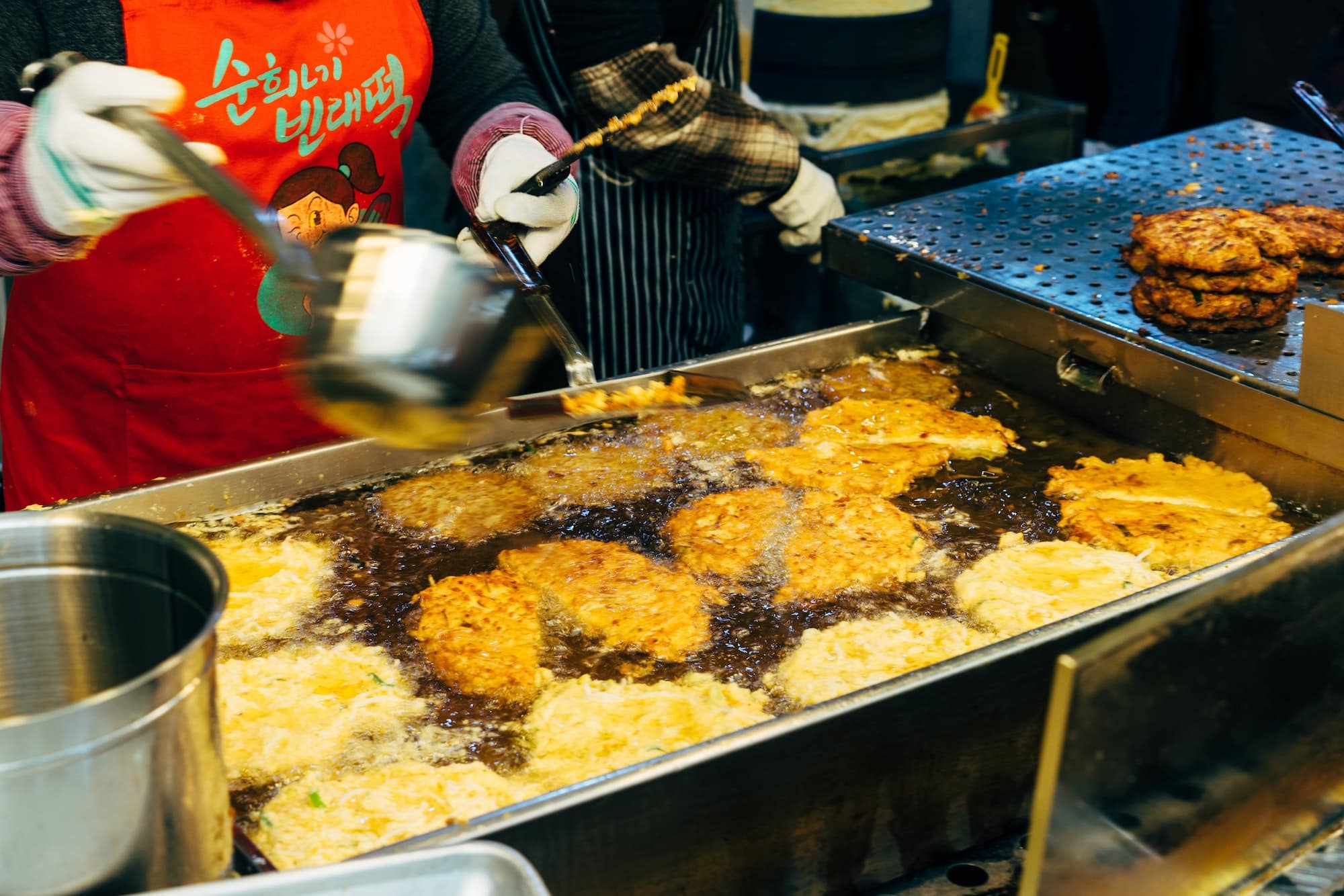 Vegetable oil prices have surged over the last few months, as the war in Ukraine drove up their already rising costs.

Why it matters: The situation is worse now. Indonesia said it would suspend exports of palm oil this week, sending markets for cooking oils into chaos, as Bloomberg reported.

The bottom line: This is another factor driving up food prices and contributing to shortages for U.S. consumers — and a major issue for folks in poorer countries who rely on cooking oil as a source of crucial calories and, simply, to cook their food.