US Politicians get China in Africa all wrong (The Washington Post) 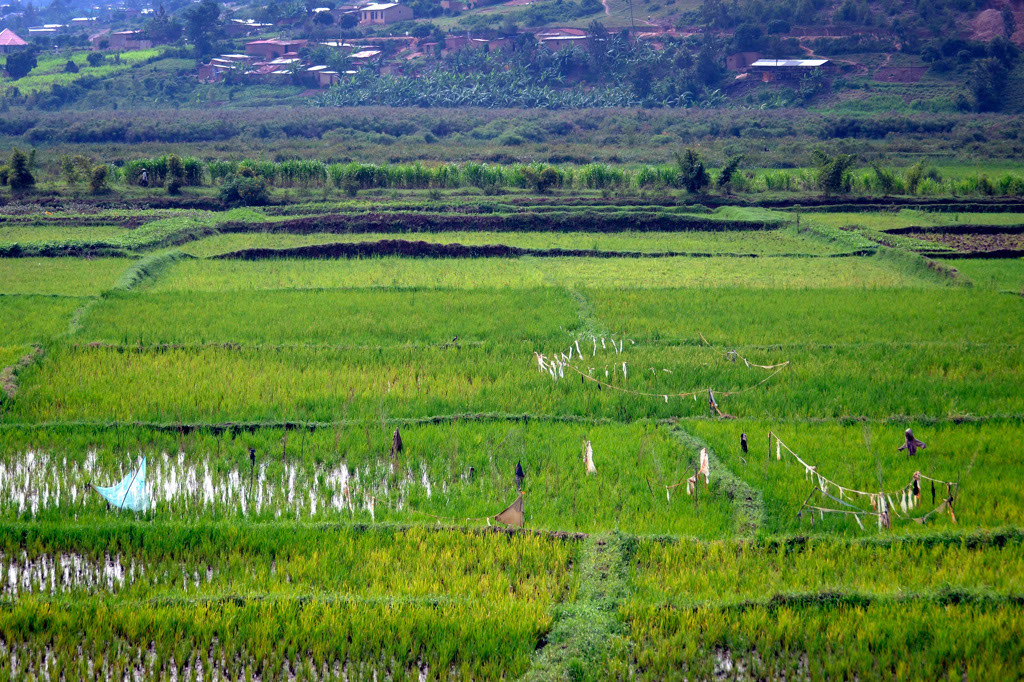 The Washington Post published an op-ed in which Deborah Brautigam, Professor at Johns Hopkins University’s School of Advanced International Studies, challenges the common rhetoric on Chinese investments in Africa, using findings from a joint study with IFPRI. The joint study investigated 57 cases where the Chinese government or private firms allegedly acquired sizeable amounts of African farmland. The report found that the total amount of land acquired by the Chinese in Africa was about 240,000 hectares; about 4 percent of the reported amount. (Photo credit:  Gwendolyn Stansbury/ IFPRI)