The role of phages: A fight against antibiotic resistance in poultry farms in Kenya 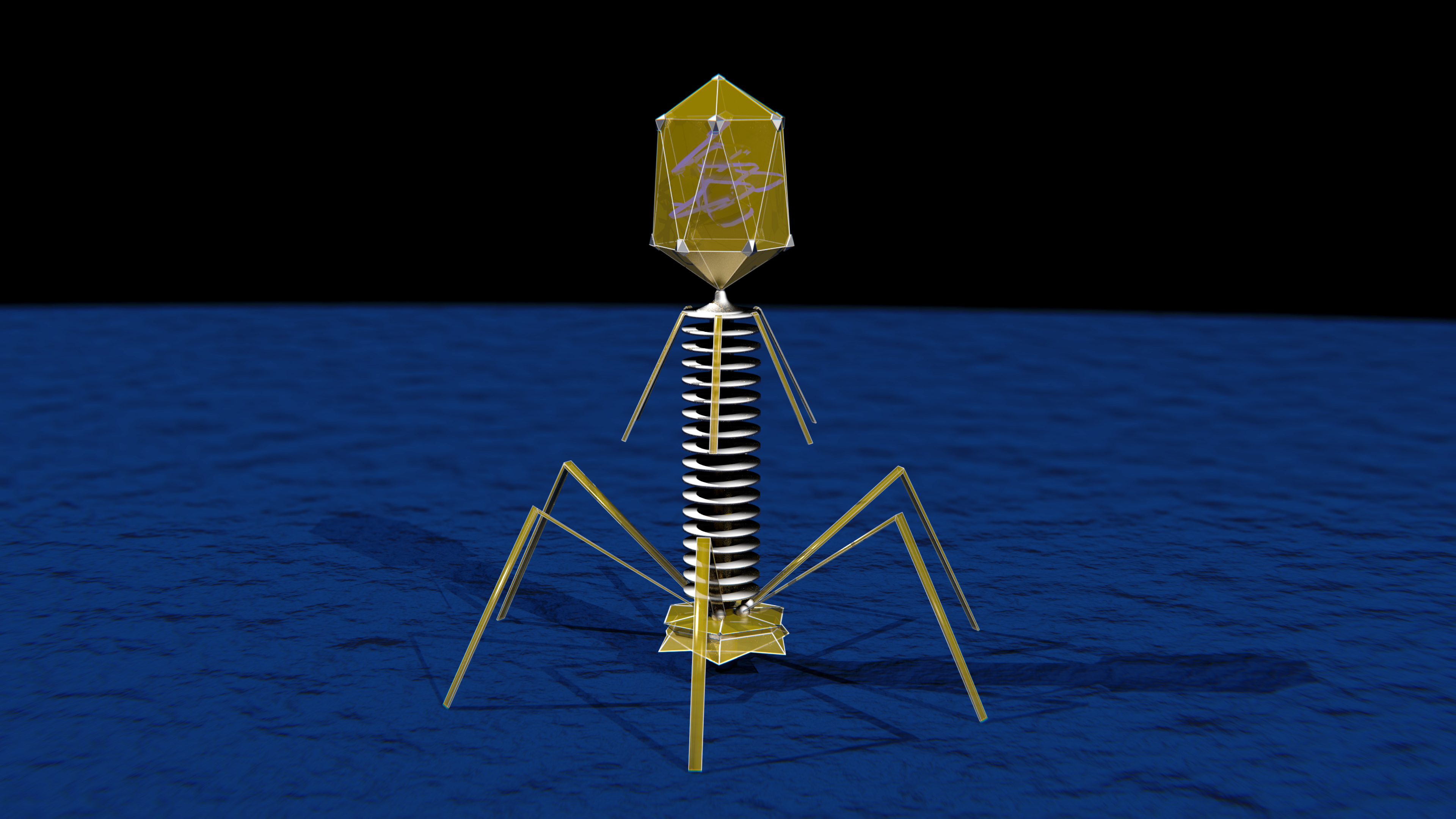 In the early 1920s, William Twort and Felix d’Herelle co-discovered bacteriophages, also known as phages. These are viruses that can infect and kill bacteria and can be found everywhere bacteria exist such as inside plants, animals, the soil and oceans. The concept of using phages to treat disease-causing bacterial infections was used to fight the bubonic plague outbreak on a Caribbean island. Now almost 100 years later, this idea of using viruses is making a comeback to treat life-threatening infectious bacterial disease in humans and more importantly for exploring its use in the fight against bacteria that are resistant to antibiotics and to reduce the risk of developing and spreading antibiotic-resistant bacteria. This issue is a global public health concern that falls under the broader umbrella of what is termed as antimicrobial resistance (AMR).

Scientists at the International Livestock Research Institute (ILRI) are looking at using phages to kill strains of bacteria that are known to cause disease in poultry farms in Kenya. In Kenya, agriculture contributes towards 26% of the gross domestic product (GDP), and poultry farming represents 30% of the total agricultural GDP. Kenya has an estimated poultry population of 31 million birds, of this 75% are indigenous chickens, 22% of broilers and layers and 1% of breeding stock.