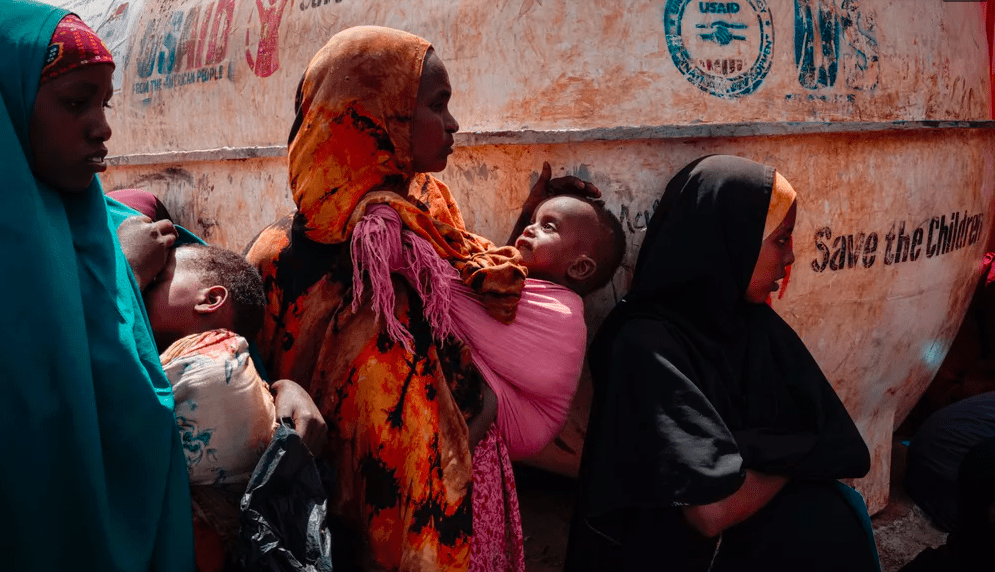 It has been 41 days since the Russians launched their invasion of Ukraine, and agriculture executive Alex Lissitsa sighs deeply into the camera of his smartphone. He says that even he doesn’t really know what is left of his company. He is planning on heading out to the fields the next day to take a look, but he has no idea what he is going to find.

An energetic man with a high forehead, Lissitsa attended university in Berlin, the United States and Australia. For the last several years, he has been head of the agricultural company IMC, which is listed on the Warsaw stock exchange. His fields, located to the northeast of Kyiv, primarily produce corn and wheat.

Following the invasion, Lissitsa headed for the safety of central Ukraine, relocating to his company’s branch office in the city of Poltava in central Ukraine, which is currently home to hundreds of thousands of people who have fled Kharkiv. From there, he maintains contact with colleagues via Telegram and WhatsApp. Before the attack, as they were considering a number of possible scenarios, Lissitsa asked them to print out lists of telephone numbers on paper. “As a digital company,” he says, “we thought we would more likely be facing a cyberattack.”