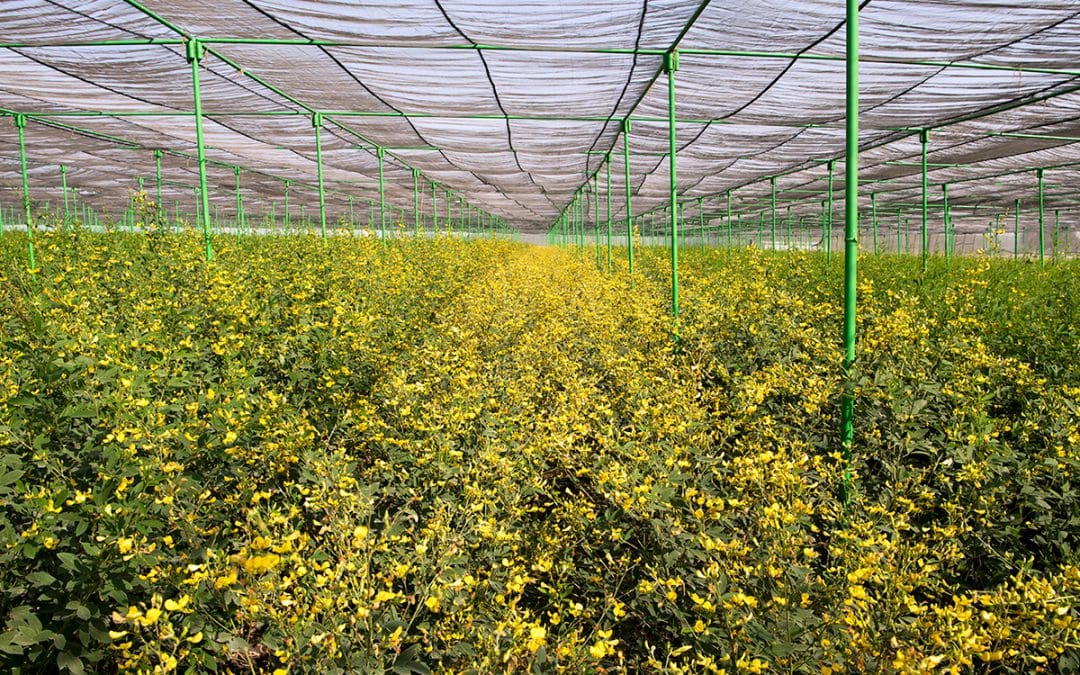 Researchers have identified how temperature controls male fertility in some lines of pigeonpea and have unraveled the phenomenon’s molecular mechanism in a recently published study in The Plant Genome. They have also shown that sterility can be reversed with auxin treatment. The new findings are expected to pave way for techniques that can reduce the cost and effort in hybridizing the crop, and lead to increased yields. Pigeonpea is extensively grown and consumed in South Asia and Eastern Africa, being one of the oldest food crops and a staple source of protein.

Through their research, the authors demonstrated that pigeonpea lines turning fertile in response to the
environment, called Environment Sensitive Genic Sterile (EGMS) lines, can go from being male sterile to male fertile if the temperature of the growing environment is reduced to 24 degree Celsius.

“Male sterile condition can be reversed by reducing the day temperature below the critical threshold temperature of 24 degree Celsius during the tetrad and microspore stage of pollen development,” said Lekha Pazhamala, the study’s first author and Systems Biology scientist at ICRISAT.