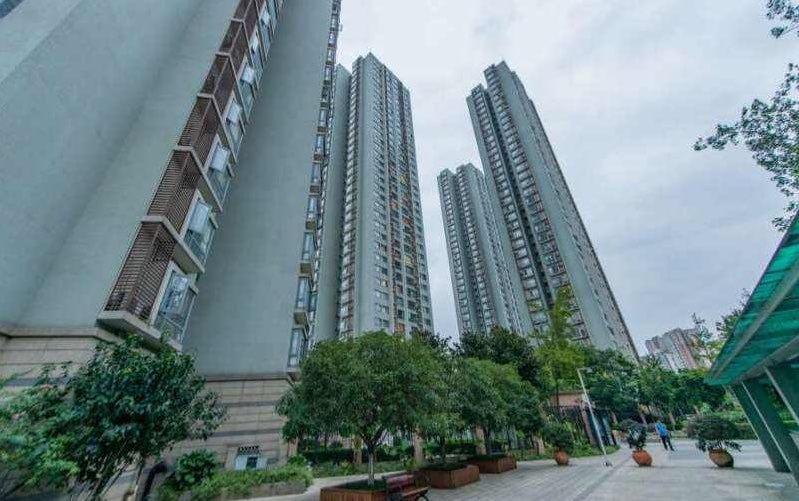 BY MANUEL HERNANDEZ AND FRANCESCA EDRALIN

China’s air pollution is among the worst in the world, according to the World Health Organization (WHO) 2016 Ambient Air Pollution report, which found the country’s annual average concentrations of fine particulate matter (PM) to be four to five times higher than the levels recommended by WHO Air Quality Guidelines. This is a significant problem for urban areas, with major public health and ecological impacts.

The Chinese government has taken steps in recent years to reduce air pollution, including closing and relocating highly polluting coal-fired power plants in urban areas. One third of the world’s coal-fired plants are in China (though coal is still expected to account for most of the country’s total energy generation). These relocations not only reduce pollution, they lead to changes in local economies and quality of life. What happens to urban neighborhoods once a nearby power plant moves elsewhere?

In a paper published in Environmental and Resource Economics, we explore how the relocation of two major power plants in a large Chinese city—Chengdu, the capital of Sichuan Province—led to significant improvements in the local housing market.