Putin's food protectionism... Hunger and inflation are getting worse and longer (Maekyung.com) 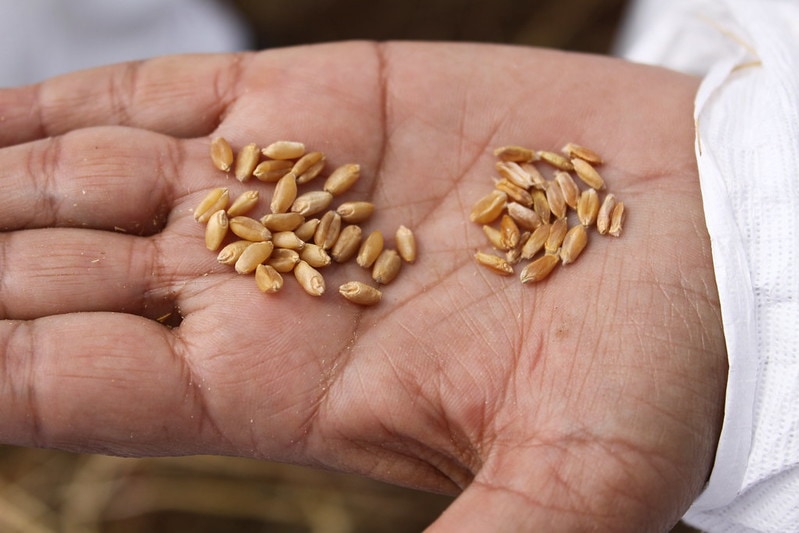 Maekyung.com (Korea) published an article that said according to IFPRI, the global food market situation is in a word (phrase), the spread of ‘food protectionism.’ As international grain prices soared in the aftermath of Russia’s invasion of Ukraine, and food insecurity has increased, several countries have restricted the export of food products such as agricultural products and meat, creating a vicious cycle that further exacerbates the global food crisis. As of the 26th of this month, IFPRI counted 19 countries that banned the export of some foods and 7 countries allowed export permission. Most of the export restrictions came after the Russian invasion of Ukraine on February 24. Republished in wowtv (Korea). PHOTO