More research on African swine fever is urgently needed: No cure, no vaccine and no treatment yet exists for this lethal pig disease 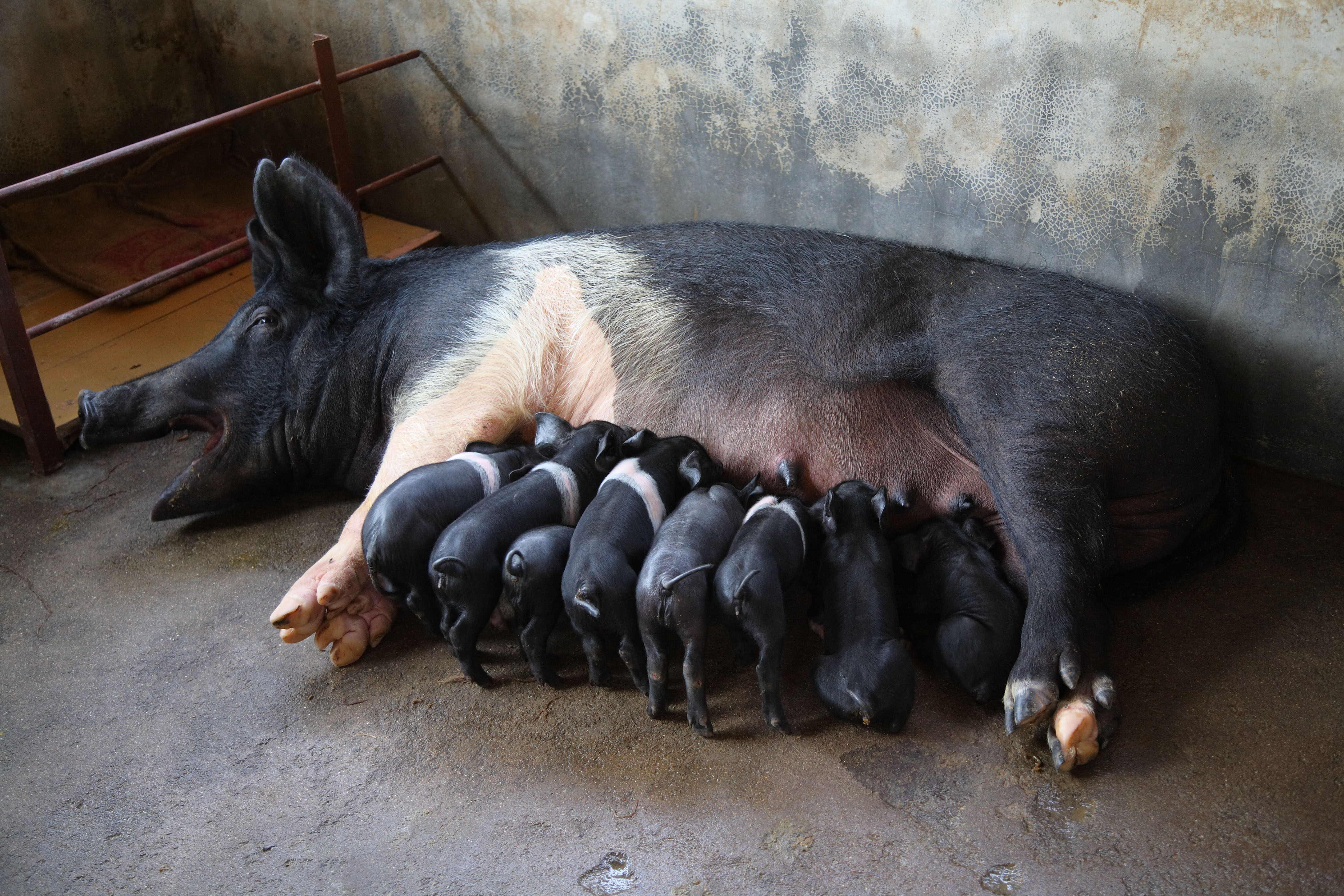 African swine fever is a highly contagious viral disease affecting domestic and wild pigs. It kills nearly 100% of the pigs it infects. The good news is that the African swine fever virus does not infect or harm humans. The bad news is that it devastates household and national economies. Particularly in Africa and now in China and Vietnam, it can destroy the livelihoods of poor pig farmers and others who trade pigs and pork, depleting their food as well as income.