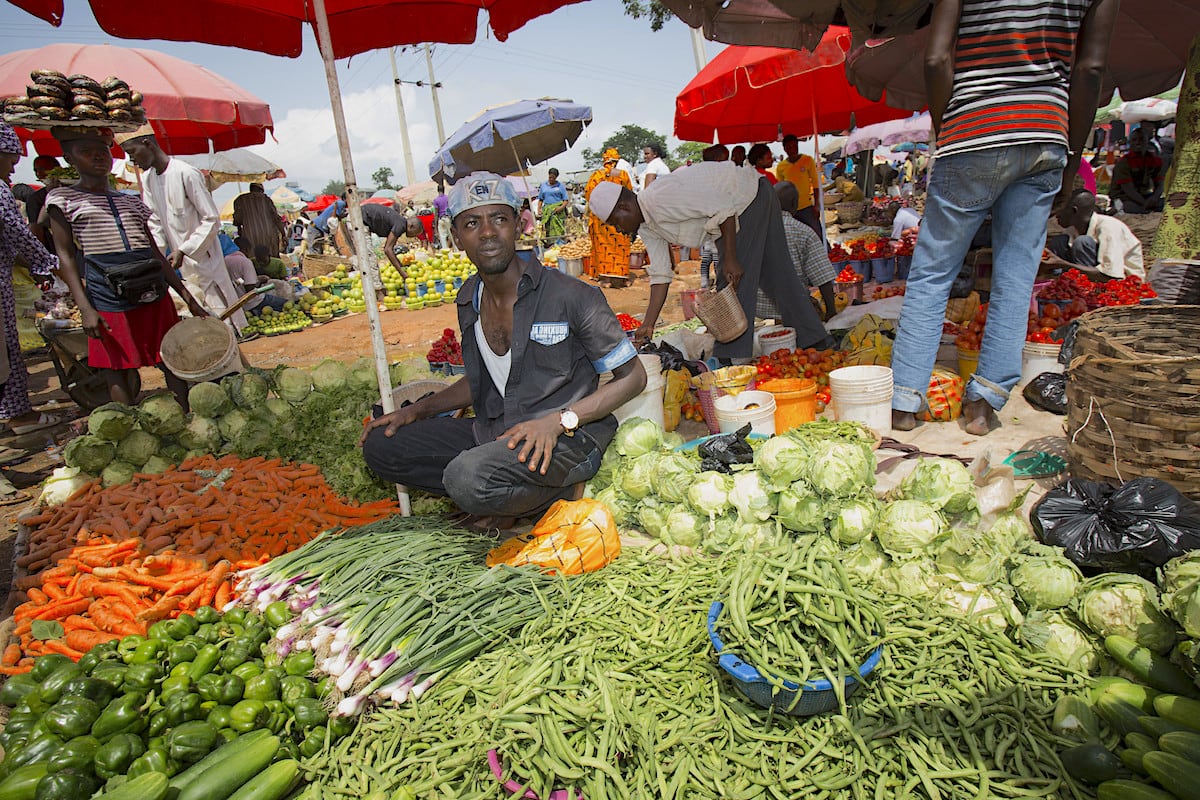 WASHINGTON DC, Aug 23 2021 (IPS) – A population of more than 9 billion people, hotter temperatures, decaying ecosystems and increasingly severe natural disasters. That is what our world is facing by 2050 because of climate change.

Even before the addition of some two billion people, the world still struggles to ensure enough food for all, with around 700 million people going hungry worldwide today.

An ever-growing population demands an intensification of agriculture to provide greater amounts of food if we are to avoid the spectre of an even greater hunger crisis.

In low-income countries, where investment in intensification is most needed, less than five per cent of agricultural output is spent on innovation, accounting for $…