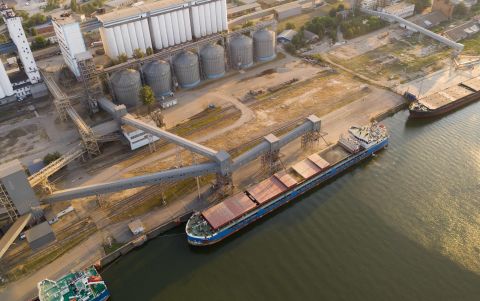 The sanctions imposed by the European Union, United States, Canada, and other countries on Russia and Belarus following Russia’s February 24 invasion of Ukraine included restrictions on banking, trade, technology transfers, and specific individuals. These came on top of earlier sanctions on both countries – on Russia, in response to its 2014 annexation of Crimea, and on Belarus, in response to human rights violations in 2020 and its forced grounding of Ryanair flight 4798 to seize a dissident journalist in 2021.

The current sanctions regime aims to spare the agricultural sector, including inputs, to avoid side effects on global food security. Russia is a major global supplier of key staples, including wheat, and both countries are important fertilizer producers and exporters. Shutting down trade in those items would have disastrous consequences for global markets and on agriculture and food supplies in countries reliant on them.

But given the complexity and scope of the sanctions on Russia and Belarus, and the reluctance of many countries and companies to do business in either country, are the agriculture exceptions working? In this post, we examine how the sanctions aimed at Russia and Belarus have affected exports of agricultural products and fertilizers. The picture is mixed, with exports of some items affected by the war’s outbreak, then recovering, while others have slowed significantly.