How can migration-induced feminization of agriculture empower women in the dry areas? 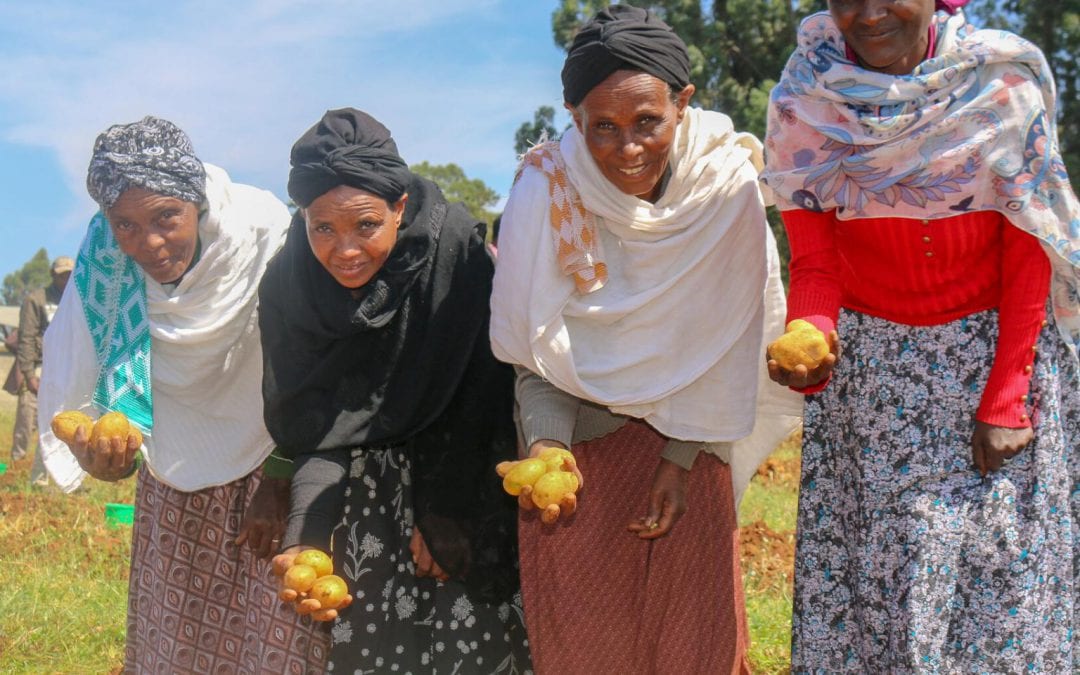 Drylands are home for most of the world’s people but are degraded, so many men migrate elsewhere.

Two-thirds of the world’s people live in deserts and dry areas, which together are known as drylands. Agriculture in these communities is significantly changing because of irrigation, extreme effects of climate change, globalization and decreasing food production.

People often migrate away from their communities because farming resources are degraded—and this affects who works, what paid or unpaid work they do, how agriculture is managed, who makes farming decisions and what choices they make.

Not only do the difficulties “push” people to migrate away, but better transport and paid work elsewhere provide a “pull” factor as well.

This article is originally published on the CGIAR Gender Platform News.