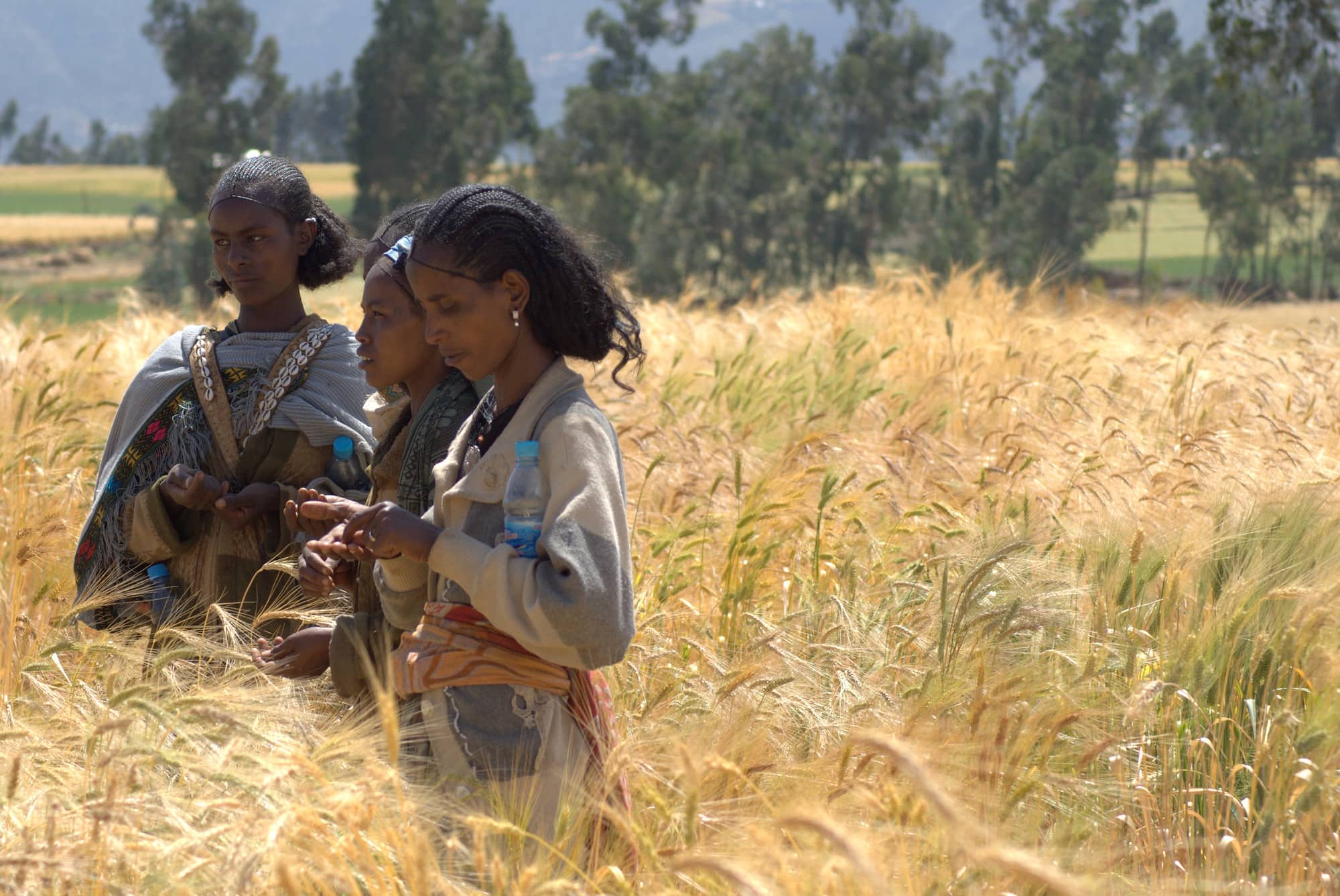 The United Nations announced Friday that its index of global food prices increased 12.6% in March from the month before, the highest it’s been since the U.N. started tracking prices more than three decades ago.

Those price increases are being felt more keenly in developing countries, where many people spend a greater portion of their income on food.

That’s the case in Ethiopia. So, when prices go up, Ethiopians get hungrier, said Eric Muňoz, senior policy adviser for agriculture at Oxfam America.