Food for all to free for all: The collateral of Russia vs Ukraine (Down to Earth) 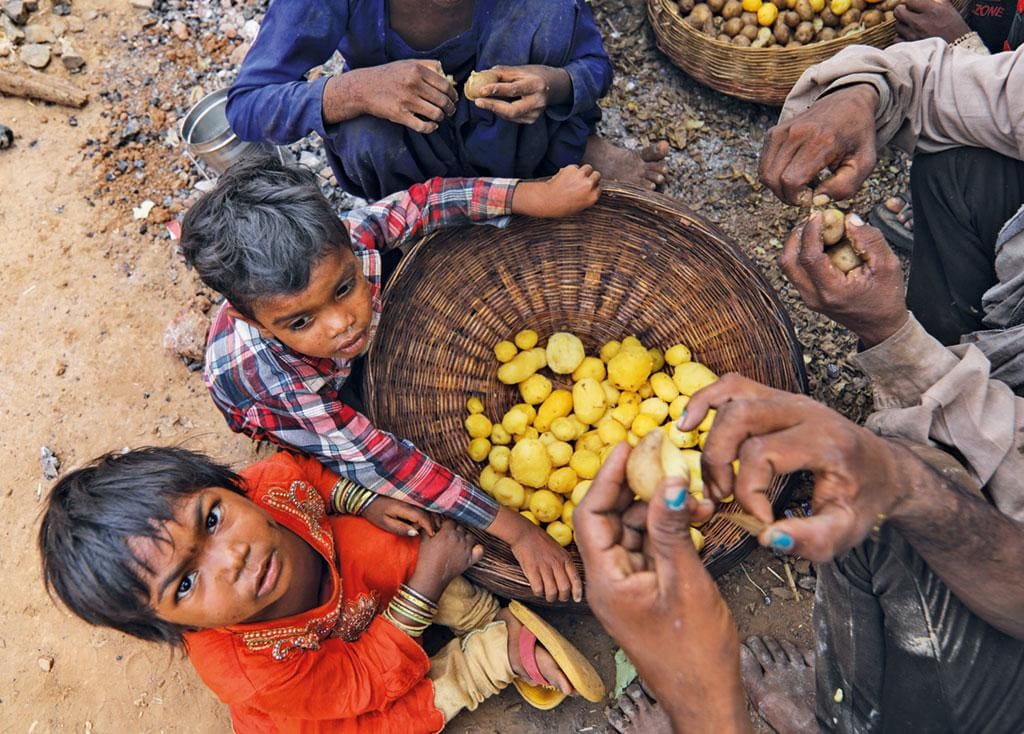 Down to Earth published an article stating that in terms of the Russian invasion of Ukraine, the world seems united as a victim — the globalized agriculture system, which has been severely hit. The food market is intricately interconnected. “One of every five calories that people eat has crossed at least one international border. Some 50 countries depend on Russia-Ukraine for their food supply, particularly for wheat, maize and sunflower oils. The majority of these are poor and import-dependent countries in Asia and Africa. Of the 53 countries or territories that faced food crisis last year, 36 depended on Ukrainian and Russian exports for more than 10 per cent of their total wheat imports, as per an analysis by IFPRI.