Could agro-ecological approaches be a low-cost alternative towards fall armyworm control for smallholders in Zambia? 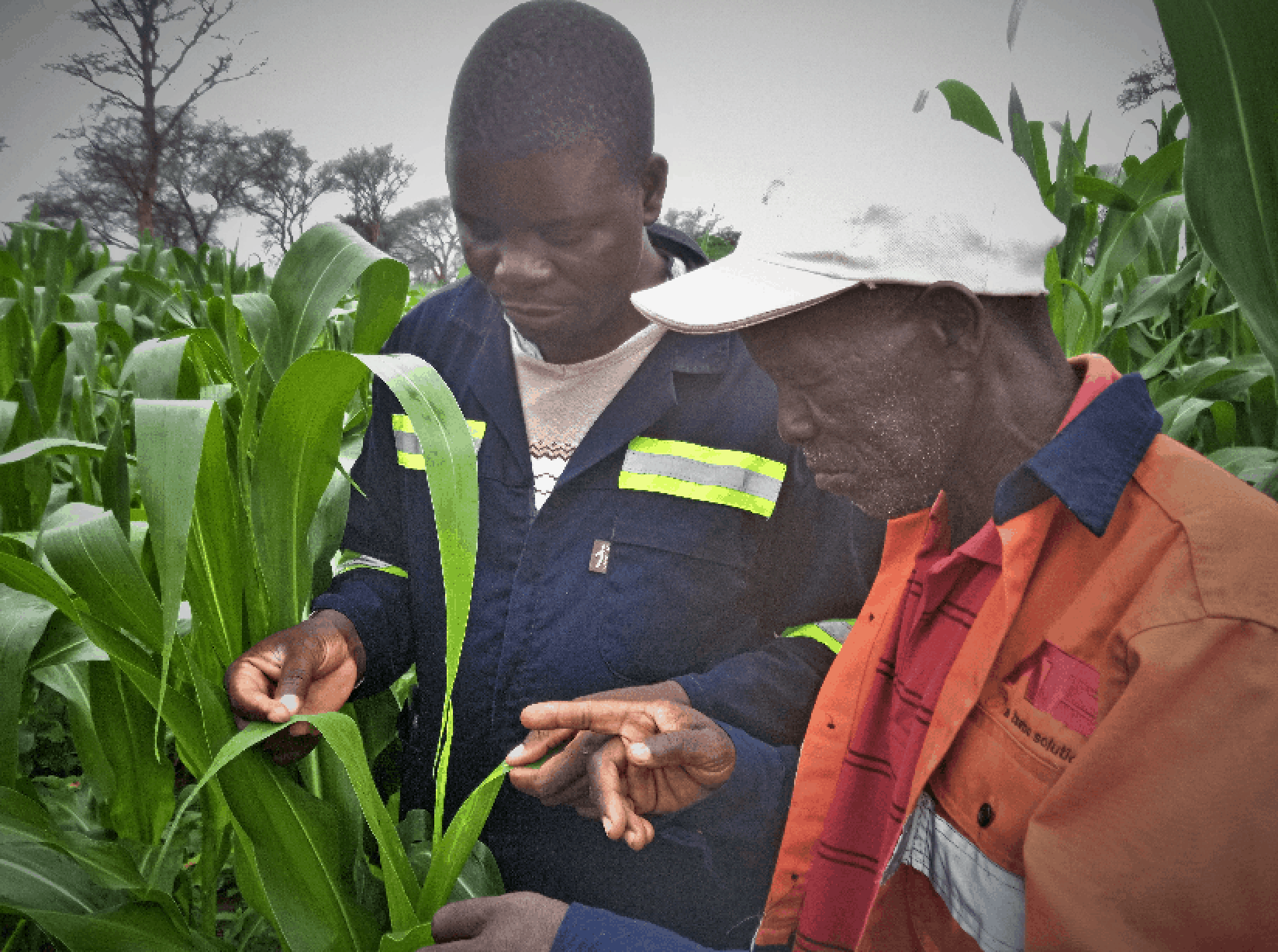 Smart Mwape, a 65-year-old farmer in Chongwe, Zambia was surprised to find strange caterpillars as he strolled past several maize plants in his field one morning. They were either on the leaf or inside the leaf whorl. Unlike others, these looked peculiar and, over time, he noticed that his fellow farmers were also complaining of caterpillars invading their crops. He bought pesticides and sprayed but it yielded little results, leaving most of his crops damaged.

‘I was worried that the caterpillars eating my crops would affect my harvest. I decided to buy pesticides and sprayed but the insects were resistant. I felt frustrated,’ said Mwape. ‘With time, most of my crops were damaged resulting in low yields at harvest yet I had spent a lot of money on pesticides.’