COP26 missed an opportunity to build peace through climate action 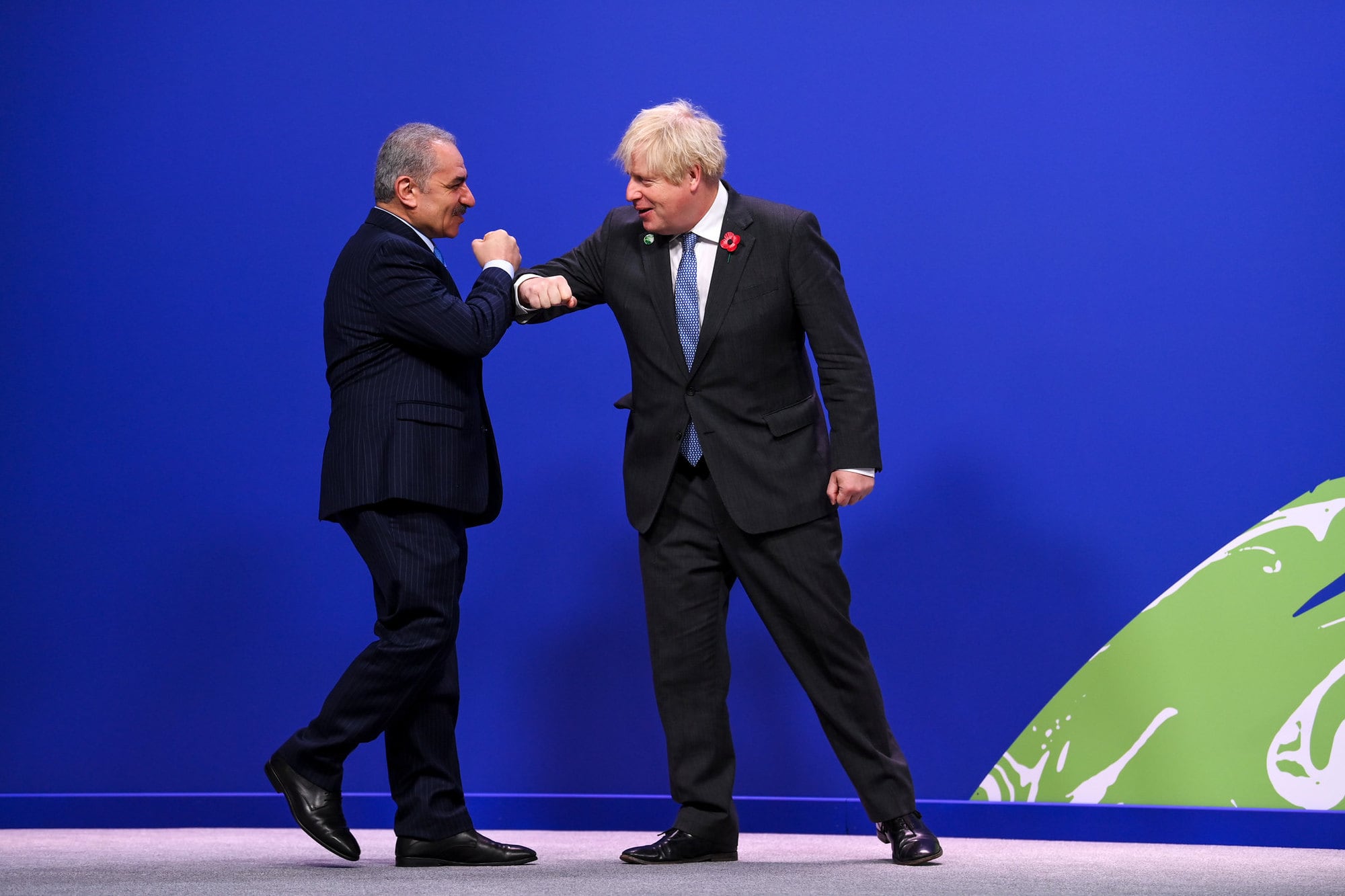 The world’s attention for two weeks has been fixated on Glasgow’s COP26, where delegates from around the world came together to agree on action to tackle the climate crisis. The last-minute deal brokered at the eleventh hour, ushered in tearfully by the summit’s president, has however received widespread criticism, as it will likely only go part-way to limiting the global temperature increase to 1.5 degrees above pre-industrial levels. What’s also worrying is how little climate security explicitly featured throughout the summit. The implications of the climate crisis for peace and security, were however pertinently clear in many of the speeches made and discussions had. Impassioned calls for action from leaders of countries most impacted by global warming, made headlines around the world, and highlighted the impact of climate change to food security, migration, markets, jobs and biodiversity. Mitigating global warming and adapting to climate change are both critical to meeting net zero, but if climate action isn’t conflict sensitive, then efforts may miss opportunities to tackle conflicts and fragility alongside climate change. This misses a huge opportunity to galvanise the momentum behind climate action to build peace, and indeed it may actually do more harm than good if mitigation projects fail to factor in climate security sensitivity.

It’s been clear for some time that an increasingly unpredictable climate will drive insecurity. Severe weather events, like droughts and flooding will heavily impact people’s lives and livelihoods, and drive many from their homes, as we have already witnessed across Latin America, Africa and the MENA region. The UN High Commissioner for Human Rights recently reported that over the past ten years, weather-related events triggered an average of 21.5 million new displacements each year. Recent years have magnified the fragility of our food systems and the clear implications for security, particularly for poor and vulnerable communities. This year saw the world’s first recorded famine caused by climate change in Madagascar. More than 1.3 million people in Madagascar are severely hungry, the WFP reports, and tens of thousands face famine conditions, forced to eat locusts, wild leaves, and cactus. Many have noted the fact that Madagascar contributed little to global warming but is now severely impacted from the impacts of policies and actions of richer, more industrialised nations. ‘Loss and damage’, a term unheard for many until two weeks ago, featured heavily in discussions. It refers to the destruction caused by the climate crises on lives and livelihoods, particularly in poorer countries in the global south. Kenya’s delegate highlighted that two million faced starvation due drought caused by climate change. And although the amount of overall investment towards loss and damage pale in comparison to overall spending commitments, the summit pushed loss and damage into the public agenda, which may increase future opportunities for more concrete action later down the line.

Despite this step forward, it remains concerning that Glasgow’s discussions focussed little on the potential implications to security of the projects that were agreed upon. Projects that fail to be conflict sensitive, may do more harm than good to the people and environment they wish to protect. Poorly implemented climate projects can actually drive conflict and insecurity, and paradoxically harm in the long term the environment they wish to protect. Many initiatives think in terms of commodifying nature, which can often clash with local understandings and customary governance practices, driving conflict, which of course harms local communities and paradoxically the environments they live in. Research exploring the connections between climate and security will therefore be fundamental on the road to 2050 and meeting net zero. Doing so is more than an academic activity – it’s crucial to both mitigating the climate crisis, protecting food systems, and maintaining peace and security globally.

Next year, COP27 will be hosted in Egypt, a country both severely impacted by an increasingly unpredictable climate and with a history of fragility and conflict. The drivers of conflict and climate change are intimately linked, but too often, the work of climate scientists and peacebuilding actors are siloed from one another. Glasgow highlighted the impact of the climate crisis around the world on driving migration, food insecurity, hunger and conflict. Understanding the drivers behind each of these is fundamental, and that’s why climate security must be at the forefront of future climate conferences. To do otherwise not only missed an opportunity but may also risk a more unstable and fragile world.

Read more about discussions we’re having on the impact of climate action on security in forest areas here.

CGIAR FOCUS group on Climate Security explores how climate change impacts food systems and how this is related to conflict. We believe strong land, food, and water systems help build sustainable and climate resilient peace. We deploy inter-disciplinary research methods and build strong partnerships with leading thought leaders who want to leverage climate adaptation activities for the purposes of peace and security.

By conducting systemic analysis on the complex links between climate, migration and displacement, and peace and security, we hope to untangle and map out how each is related and linked. Doing so, we believe, is key to generate a localised evidence base and better inform context-appropriate interventions to prevent conflict.