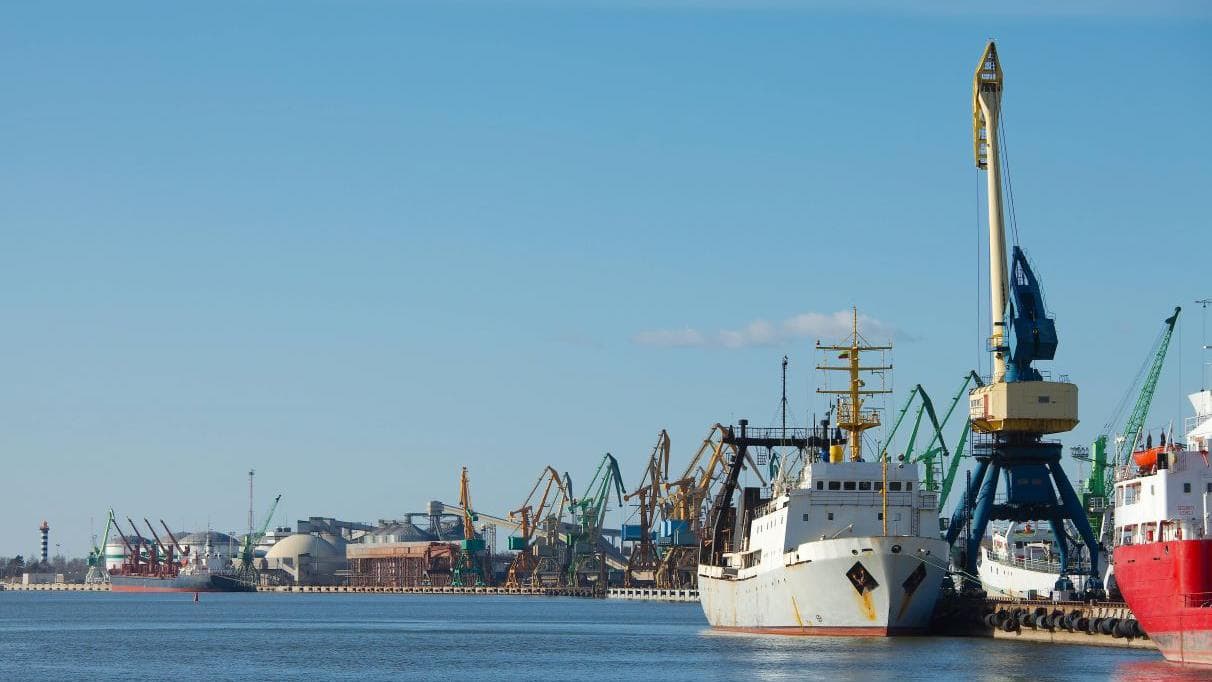 The Baltic Times published an article describing the first rail delivery of grain from Ukraine arriving in Lithuania. The shipment moves onward as Europe searches for ways to unlock the 20 million tonnes of wheat exports trapped by Russia’s blockade of the Black Sea. This route is not without its drawbacks, but was the best of several bad options. According to senior research fellow David Laborde, “Until now, Ukraine has been forced to send shipments across its western border, relying on the small, Danube River ports.”  Lithuania has become a big exporter for landlocked countries in eastern Europe because it has the infrastructure and capacity to deal with large quantities of grain. Laborde said, “The options are limited. Either you go south to Bulgarian and Romanian ports on the Black Sea, or you go north through Lithuania and the Baltic Sea. Bulgaria and Romania do not have the same level of infrastructure. Added to that, southwest Ukraine is more at risk from Russian attacks. I would predict that Lithuania will become the main exporter of Ukrainian grain because of this.”