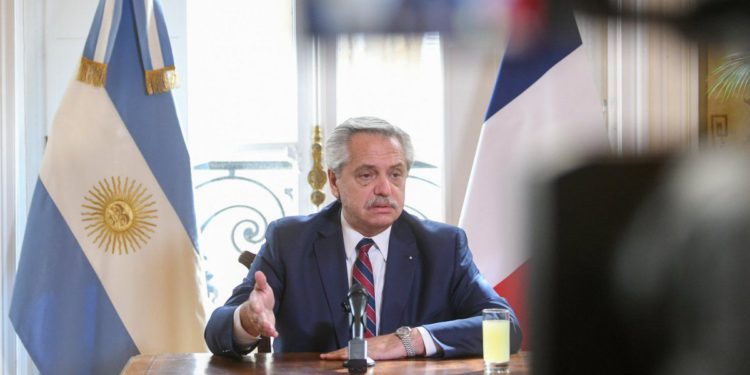 Titulares (Argentina) published an article stating that the latest saga in the Russian invasion of Ukraine is, export restrictions. According to IFPRI, in the past six weeks, 20 governments have already applied some type of protectionist measure to the food trade. Most of these countries are important producers and exporters of food on a global scale. It is a self-fulfilling prophecy. Moscow and Kyiv could even be included: together they account for a quarter of world wheat exports and two-thirds of international trade in sunflower oil. Indonesia, the world’s largest exporter of vegetable oil, has imposed some kind of restriction. India banned the export of wheat. There is another additional fact: according to IFPRI, measured in calories, 16.9 percent of world food trade is being affected by these export limitations.