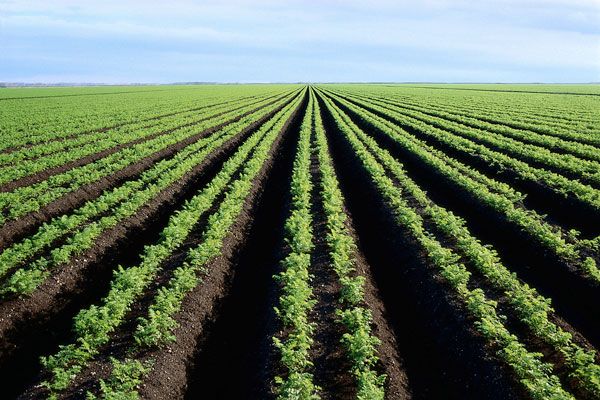 Reuters published a feature on a Congolese agro-industrial project that promised to enhance food production in the country, but failed to take off. The article includes an interview with IFPRI’s Senior Research Fellow, John Ulimwengu, who supported industrial-scale agriculture in Africa, and said political instability in the country was one of the reasons behind the project’s failure. The article was also republished in CNBC Africa.