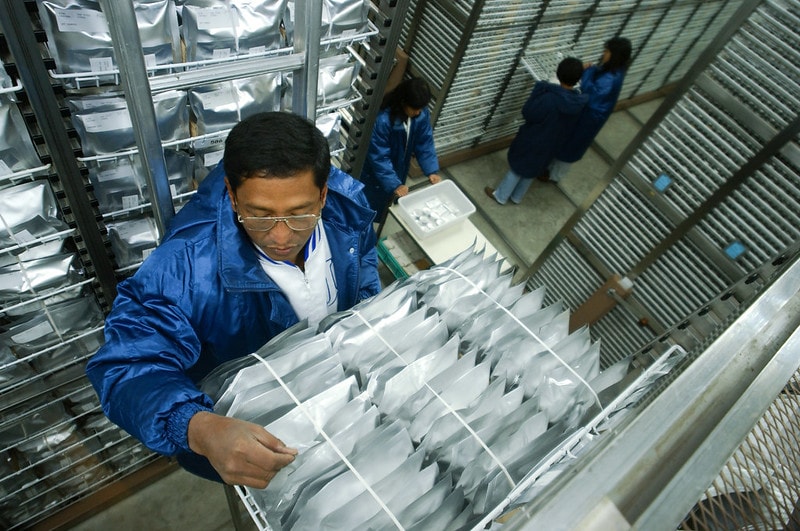 The findings of this study demonstrate the valuable contribution of IRG’s conservation and distribution of genetic accessions to the development of improved rice varieties and rice production on farms in Bangladesh. The results can also be used to justify the continuity of collecting accessions and identify future potential sources of additional genetic acquisitions for varietal improvement.

Since the 1960s, Bangladesh has experienced significant rice productivity gains, achieved through yield improvements. The country’s ten-year average rice production (1961–1970 and 2010–2019) increased by 229% from 15.8 to 52 million metric tons, respectively. This was attained without significant increases in corresponding averages for area harvested, which only increased by 22% or 9.37 to 11.42 million ha, respectively. To date, Bangladesh is the world’s fourth-largest rice producer.

Bangladesh’s story was one of the successes of international agriculture research that spurred the Green Revolution in the 1960s, which helped avert food security challenges driven by population growth and stagnant productivity. However, the Green Revolution also increased the cultivation of rice varieties with similar genetic backgrounds, raising concerns for an impending crop diversity loss.