Our contribution to impact: Next Assessing CGIAR’s return on investment

CGIAR has had, and continues to play, a critical role in agricultural research in Ethiopia, with the country being a key location for CGIAR collaborative research with partners. Since establishing the International Livestock Centre for Africa (ILCA) 40 years ago (now the International Livestock Research Institute [ILRI]), the country has hosted offices and researchers from across CGIAR, and 12 CGIAR Research Programs (CRPs) work in Ethiopia.

Since the early 2000s, Ethiopia has made significant progress in reducing poverty and promoting economic growth, which in part can be attributed to developments and gains in the agricultural sector — to which CGIAR research has made important contributions. The country is undergoing a structural transformation and modernization in agriculture, supported by government programs.

In 2020, the importance of CGIAR presence in the country was evident, with Ethiopia, along with other countries in East Africa, experiencing a devastating desert locust outbreak. Crops and pastures were destroyed, leading to a potential food security crisis. As an example of CGIAR efforts to mitigate the crisis, a project part of the Big Data Platform’s Inspire Challenge — PlantVillage Nuru — developed a smartphone application to monitor locusts in the region, which enabled countries to control swarms, and saved an estimated US$1.5 billion in commercial agricultural products.

Moreover, Ethiopia became a focal country for CGIAR’s newly formed COVID-19 Hub in 2020. Since the beginning of the pandemic, CGIAR scientists have been working with partners to assist the Government of Ethiopia’s efforts to assess the effects of COVID-19, supporting the national, multisectoral response plans that were put in place at the onset of the pandemic.

The Standing Panel on Impact Assessment’s (SPIA) report, “Shining a Brighter Light: Comprehensive Evidence on Adoption and Diffusion of CGIAR-Related Innovations in Ethiopia,” is an unprecedented stocktaking of CGIAR-related innovations in the country during the last 20 years.

The study represents the culmination of years of work by SPIA, together with the Ethiopian Central Statistics Agency (CSA) and the World Bank Living Standards Measurement Study (LSMS) team, to develop and test a country-level approach to assessing adoption and diffusion of agricultural innovations using national surveys, and by integrating new data collection approaches.

Consultations with CGIAR and national stakeholders took stock of innovations disseminated at scale in Ethiopia between 1999 and 2019. These consultations revealed 52 different innovations related to animal agriculture, crop germplasm improvement, and natural resource management, and 26 instances of policy influence.

Eighteen shortlisted innovations that could be observed through survey data were integrated into nationally representative household surveys in 2016 and 2019, which were then used to track uptake. These surveys incorporated novel data collection methods aimed at investigating whether agricultural innovations that CGIAR research had contributed to had reached farmers, consumers and communities.

The study found that agricultural innovations linked to CGIAR research have reached between 4.1 and 11 million Ethiopian households. The upper-bound figure of 11 million, representing 79% of all rural households in Ethiopia, should be interpreted as the potential reach of CGIAR in the country — with substantial adoption among poor smallholders, women and youth.

The three CGIAR-related innovations that had reached greatest scale in Ethiopia related to soil and water conservation, improved maize varieties, and cross-bred poultry (noting that improved bean and wheat varieties were beyond the scope of the study).

Soil and water conservation practices, such as terracing on sloped agricultural land, were observed to have been adopted by more than 9.4 million households. DNA fingerprinting data revealed that CGIAR-derived maize germplasm is being used by an estimated 4 million households (63% of all maize-cultivating households), while crossbred poultry reached an estimated 1.8 million households. In all cases, complementary interventions were crucial to ensuring adoption at scale. In addition, scaling of these innovations were linked to supportive government policies, which in turn had been influenced by policy research.

The study found that agricultural innovations linked to CGIAR research have reached between 4.1 and 11 million Ethiopian households.

This study reveals that national surveys are valuable tools to document the scale and scope of CGIAR research. This information, together with the country-level approach employed in this study, will have important implications for future assessments in other CGIAR focal countries.

The Standing Panel on Impact Assessment (SPIA) is an external, impartial panel of experts in impact assessment appointed by the CGIAR System Council and accountable to it. SPIA is responsible for providing rigorous, evidence-based, and independent strategic advice to CGIAR on efficient and effective impact assessment methods and practices, including those measuring impacts beyond contributions to science and economic performance, and on innovative ways to improve knowledge and capacity on how research contributes to development outcomes.

Read about SPIA’s activities in 2020.

CGIAR research and activities in Ethiopia

Learn more about CGIAR’s research and innovation results in Ethiopia between 2017 and 2020. 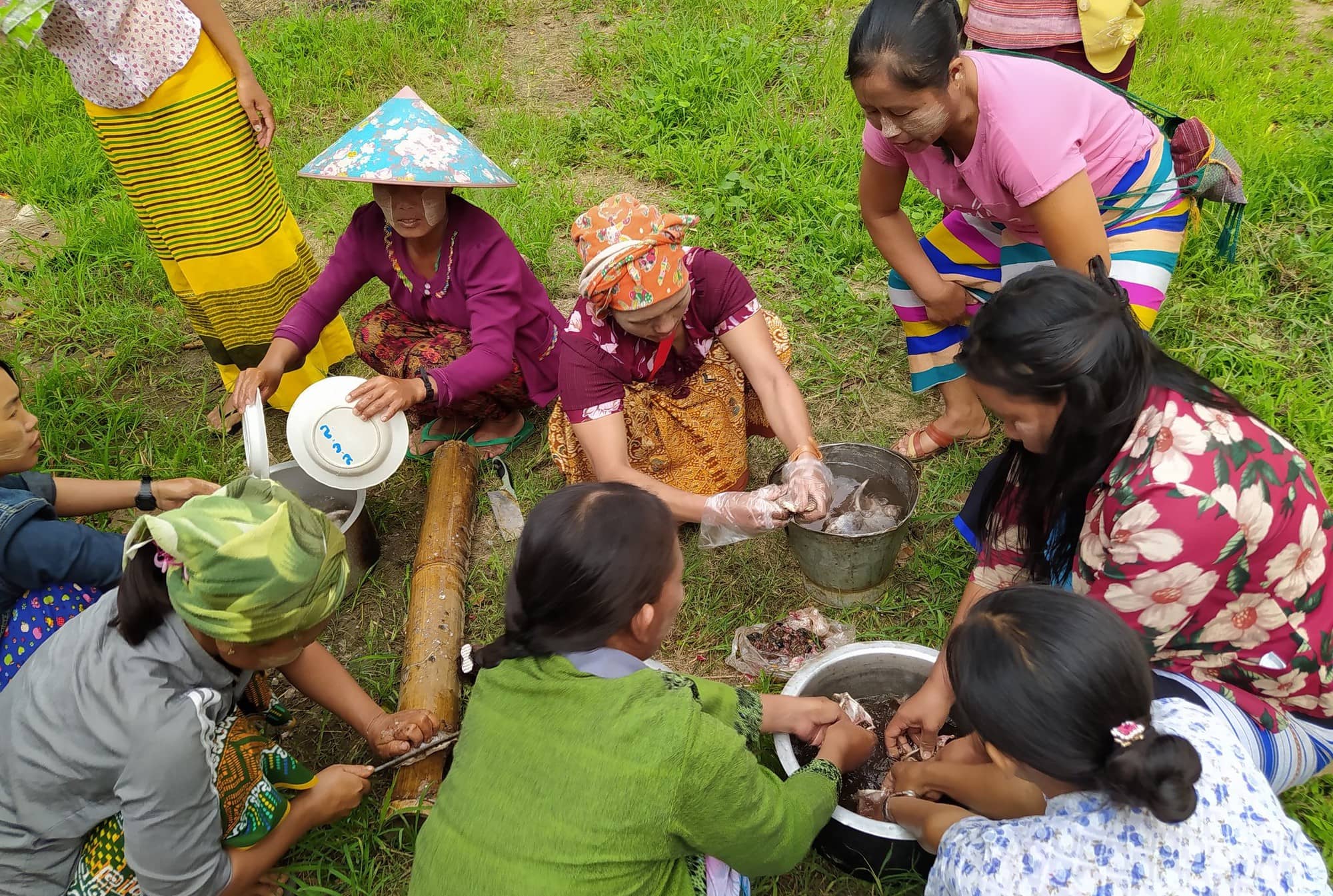 Contribution to the SDGs 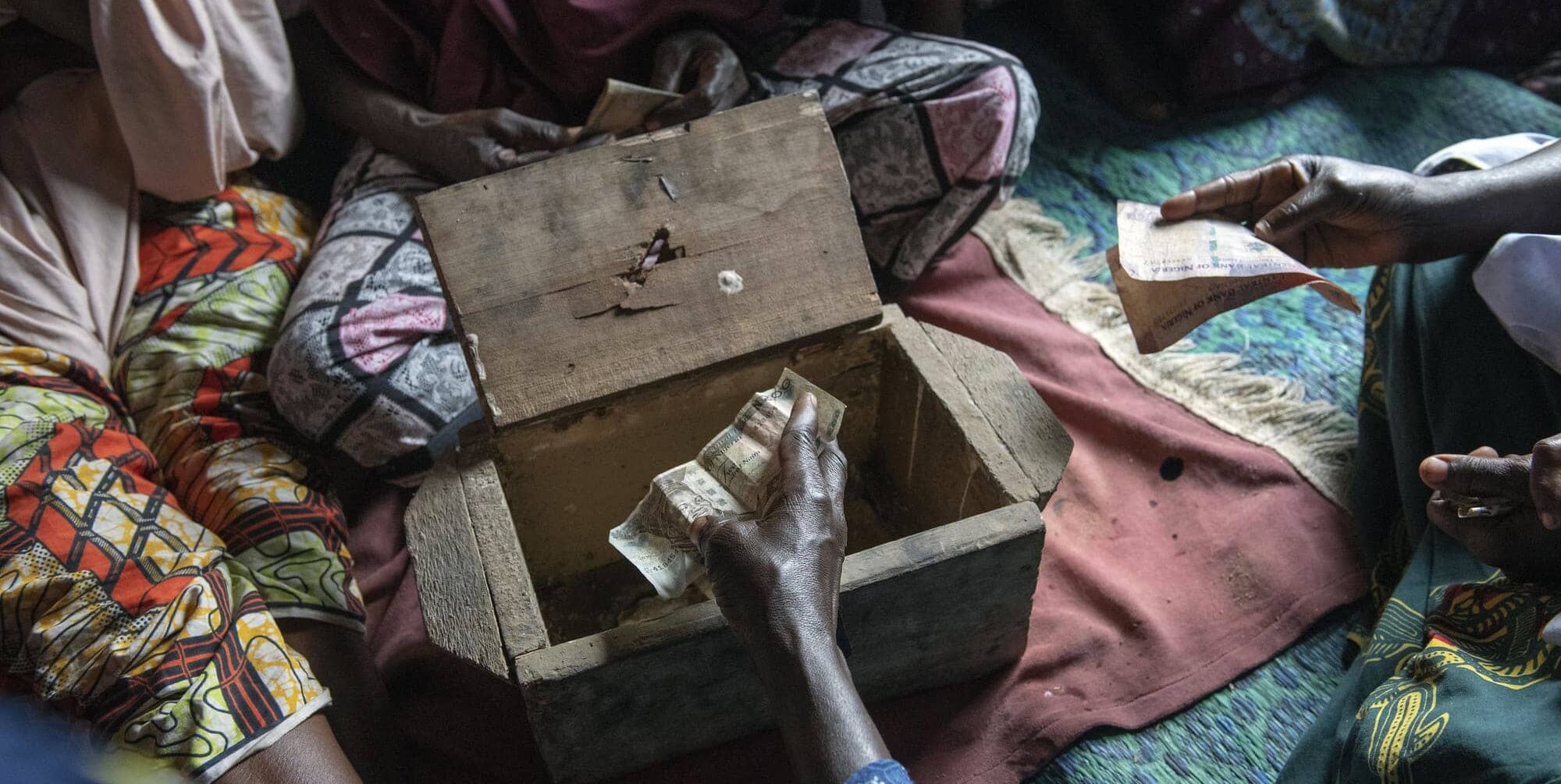