The Agricultural Goldmines of Deserts 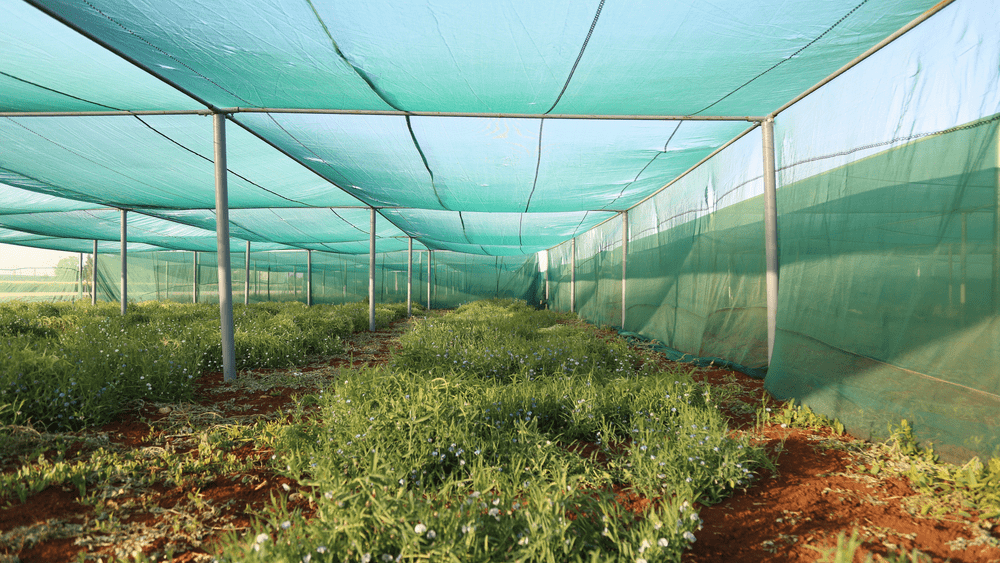 Yet, deserts are a source of livelihood for millions of people. But the food systems and agrobiodiversity of deserts are under threat, which is where ICARDA comes in.

“Many innovative technologies used in desert environments, such as net houses, hydroponic and drip irrigation systems, have increased the productivity of crops while decreasing water and energy use,” explained Dr. Jacques Wery, ICARDA’s Deputy Director of Research.

“By integrating these technologies with local knowledge, and including stakeholders from the public sector, the private sector, the value chain, and the farmers themselves, the impact is far greater than any individual intervention,” he added.

Forty-four percent of the world’s food, including half its livestock, is produced in the dry areas. Of the 2.7 billion people that live in the drylands, it is estimated that about 40 million live in deserts that typically receive under 100mm of rainfall a year.

For many countries in these regions, desert farming is the only source of food production and employment in agri-food systems.