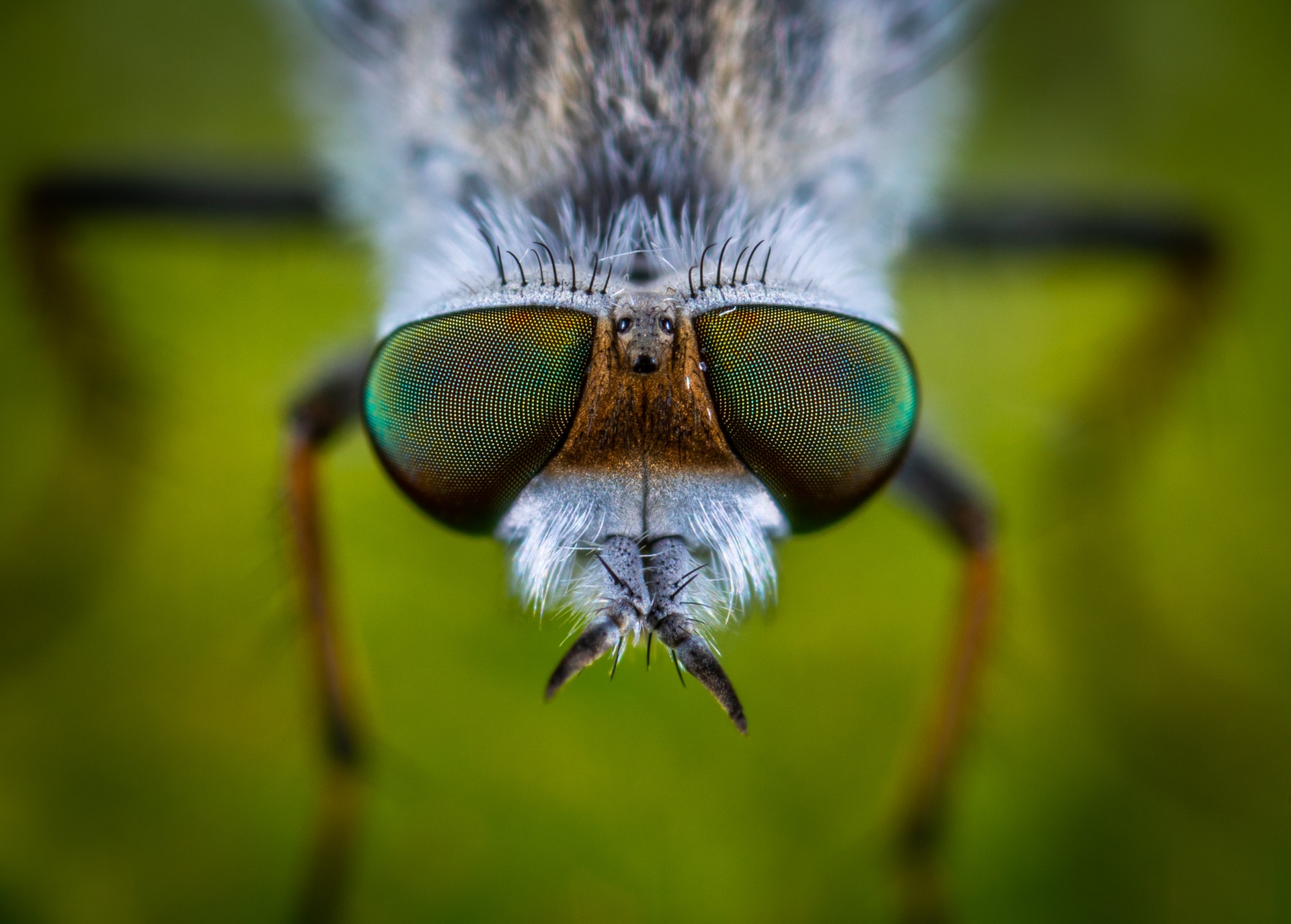 Forests News delves into last week’s headlines from around the globe:

Insects could vanish within a century

The first worldwide scientific review of insects has been published in the journal Biological Conservation, The Guardian exclusively reports. The results are sobering, more than 40% are declining with around a third endangered. The impacts of the extinction of insects, which at the current trajectory could happen within a century, would be “catastrophic to say the least” say the researchers.

Insects hold up all other ecosystems, either as pollinators, food for prey or recyclers of nutrients. Agricultural intensification is called out as the leading driver of the decline, with the heavy use of pesticides being the mainstay for blame…

Read the rest of news analysis at forestsnews.org

Other headlines featured in the story:

Why what ‘wilderness’ is matters

Is our global food system broken?

Related:
Leopards on the loose, a planet inferno, and will fast food giants spark a Domino’s effect for climate change?
Small fortunes: How good migration policies will benefit landscapes
What do trees do when we are not looking?