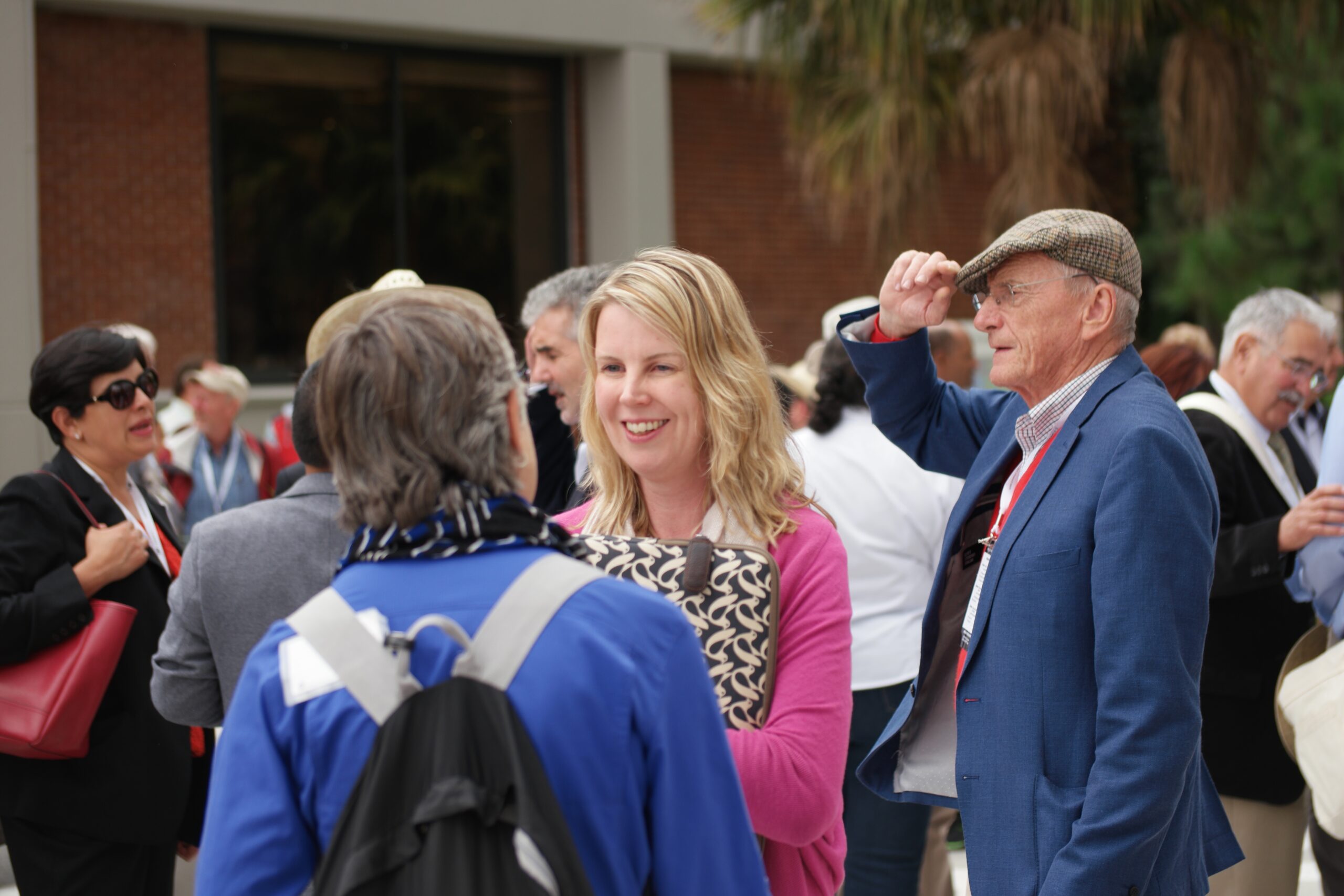 Three scientists from the International Maize and Wheat Improvement Center (CIMMYT) are included in Clarivate’s 2022 Analysis of the most highly cited academic papers.

Maize Physiologist Jill Cairns, Distinguished Scientist and Head of Wheat Physiology Matthew Reynolds, and Biometrician José Crossa, all from CIMMYT, were recognized in the 2022 analysis.

This year, 7,255 Highly Cited Researcher (HCR) designations were issued to 6,938 individuals globally. The award is given to scientists with papers that rank in the top 1% by citations. Matthew was awarded for his contribution to scientific literature in plant and animal sciences, while José and Jill were award for their contributions to scientific literature across several fields of research (cross fields).

Of the world’s population of scientists and social scientists, Highly Cited Researchers are 1 in 1,000.

The analysis highlights disparities in the locations of top cited scientists. For example, 82.9% of recipients are from just ten countries and regions, out of a possible 70, and 71.4% are from the United States of America, China, the United Kingdom, Germany, or Australia. While the recognition is only given to individual scientists, Matthew, José, and Jill’s success is related to strong scientific collaborations worldwide.