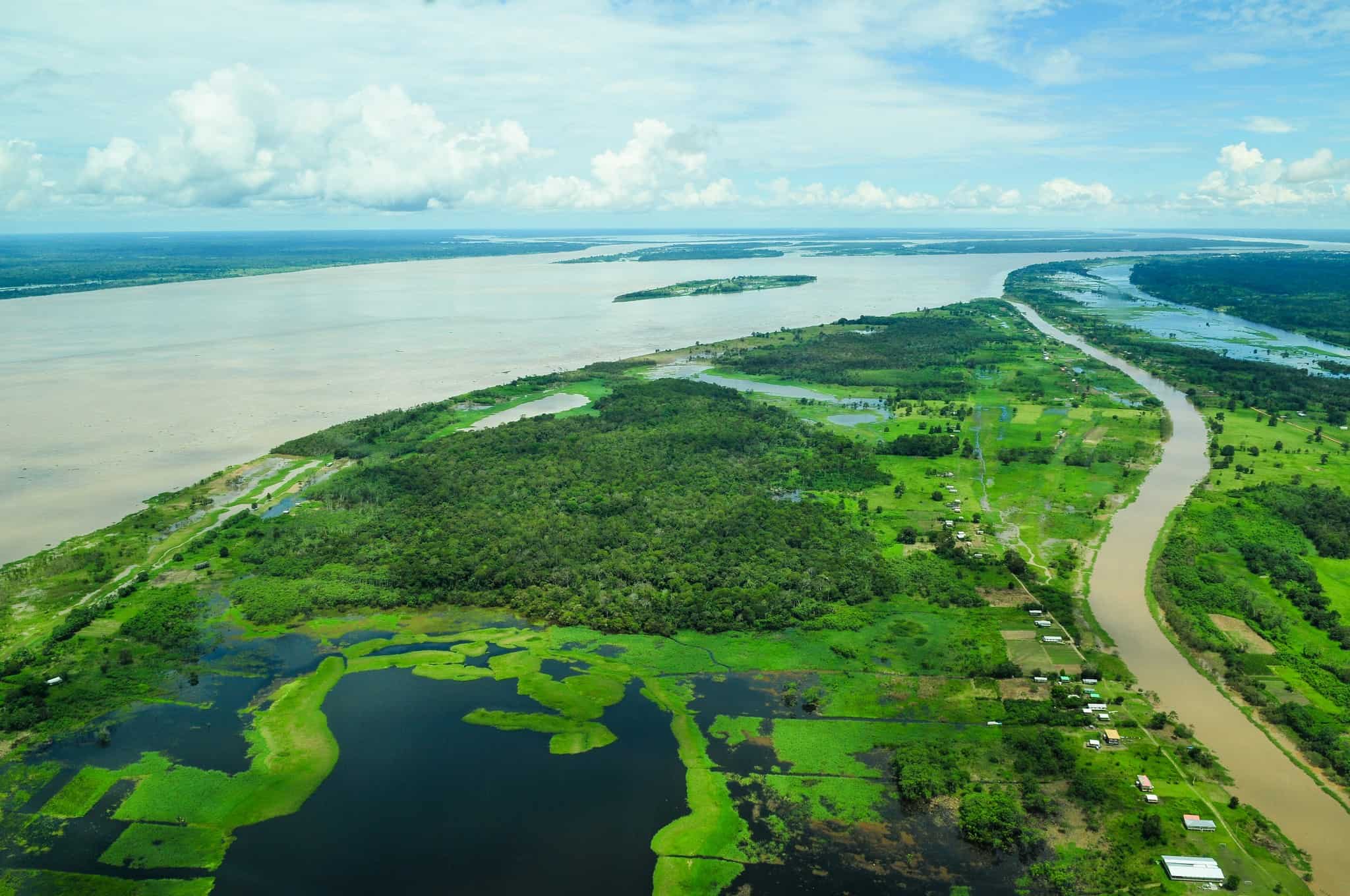 Large scale ecosystems the size of the Amazon forests could collapse within 50 years and the Caribbean coral reefs in just 15 years, according to new research published in Nature Communications journal this week.

Scientists from Britain’s University of Southampton, School of Oriental and African Studies, University of London and Bangor University studied data on the changes observed in 40 natural environments on land and in water.

They determined the speed at which extant ecosystems will disappear once they have reached a tipping point beyond which they collapse.

By studying ecosystem shifts, the scientists learned that although larger ecosystems took longer to collapse due to their size, the rate at which the transformation occurred was significantly faster than the pace of change for smaller systems.

Their data indicate the Amazon rainforest could transform into a savannah-type ecosystem with a mix of trees and grass.