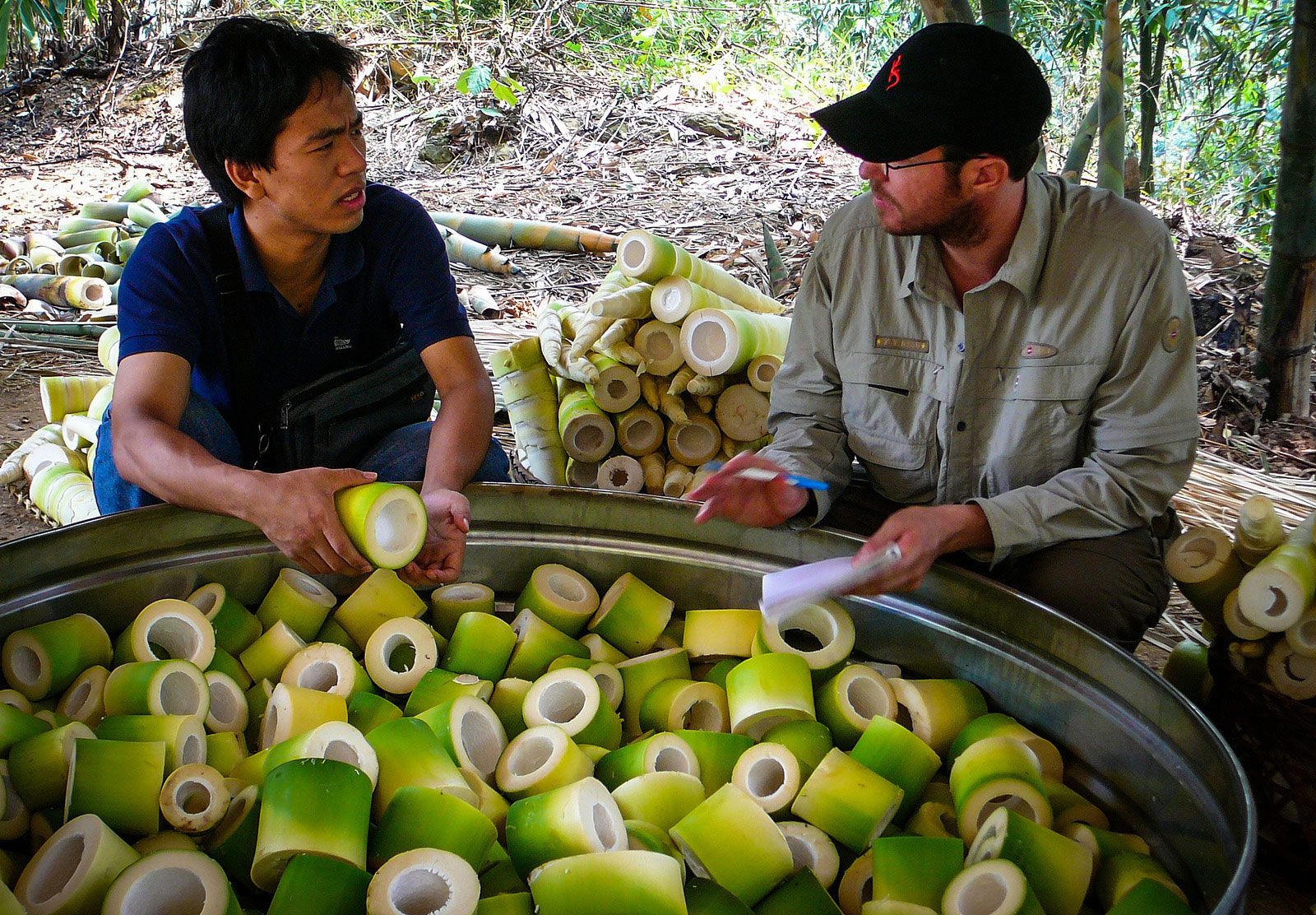 The Chinese Academy of Agricultural Sciences has a long history of strong collaboration with CGIAR Research Centers, mobilizing science and technology for rapid economic transformation, national development and global innovation.

The Chinese Academy of Agricultural Sciences (CAAS) is China’s foremost agricultural research institution, with a long history of international scientific cooperation in agricultural and rural development.

China first began collaborating with CGIAR Research Centers in 1971, and formally joined CGIAR in 1984. Over the past 40 years, CAAS and CGIAR have cooperated on agricultural research for development, particularly focused on the areas of germplasm exchange, breeding new varieties of crops, and providing opportunities for staff collaboration, development and training.

Three decades of collaboration in wheat research, for example, has added as much as 10.7 million tons of grain – worth $3.4 billion – to China’s national wheat output. Additionally, eight CIMMYT scientists have won the Chinese Friendship Award – the highest award for foreign experts who have made outstanding contributions to China’s economic and social progress.

We share an understanding that international cooperation in agricultural research is integral to improving global food security and food safety. Increasing productivity, reducing poverty and supporting global efforts to better manage natural resources and biodiversity conservation are the cornerstones of our ongoing collaboration.

“In the face of climate change, water shortages and other challenges, innovative strategies to agricultural development are necessary for China’s future development,” said China’s Vice Premier Liu Yandong during a visit to CIMMYT in 2016. “We hope to strengthen cooperation with CIMMYT — this will have a tremendous effect on both China and the world.”

China is also the world’s largest grower of CGIAR mandated crops, such as rice, wheat, groundnut, sorghum and millet, and root and tuber crops.

CGIAR maintains a strong, long-term partnership with CAAS, who has played an essential role in improving food security and delivering sustainable agricultural and rural growth in China. Several CGIAR Research Centers have long-standing relationships with CAAS, including IFPRI, CIP and IRRI.

“We believe that more open cooperation, knowledge and information exchange, and project implementation with international research partners will be increasingly beneficial to CAAS, China, and the developing world,” said Elwyn Grainer-Jones, Executive Director of the CGIAR System Organization, at a recent Belt and Road Symposium in Beijing.

CGIAR research is made possible by our funders. They contribute to a research partnership with direct impact on the livelihoods of the poor.

See who they are