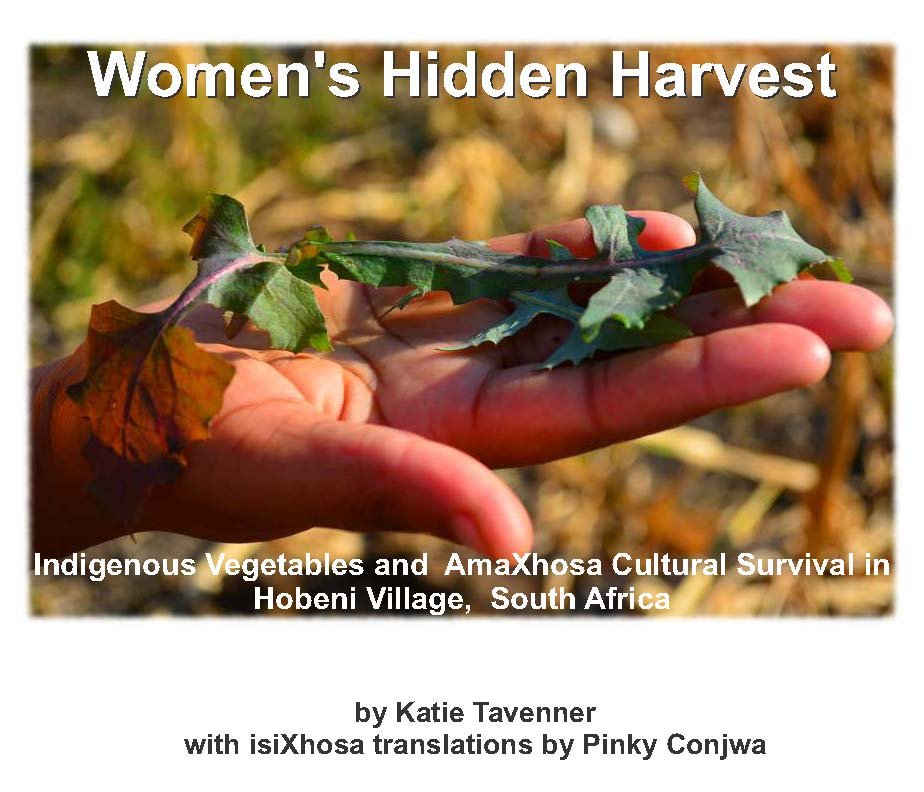 This book is about the people of Hobeni Village and the protected area that neighbors them, the Dwesa-Cwebe Nature Reserve. For over 100 years, the communities next to the Dwesa and Cwebe Forests have been caught in a conflict over natural resources. Residents were forcibly removed for decades by colonial and apartheid-era governments. After being declared a protected area in 1978, local people lost access to natural resources in the forest. Although the communities won a land claim battle in 2001, local people were prohibited from harvesting natural resources until 2016, including a variety of forest foods. Remarkably, the indigenous knowledge associated with these foods endured through the stories, actions, and resistance of local women.

This book aims to capture the experiences of these women, and to provide an accessible text documenting their stories of cultural and physical survival.