Disaster risk management, or adaptation to climate change? The elaboration of climate policies related to agriculture in Colombia 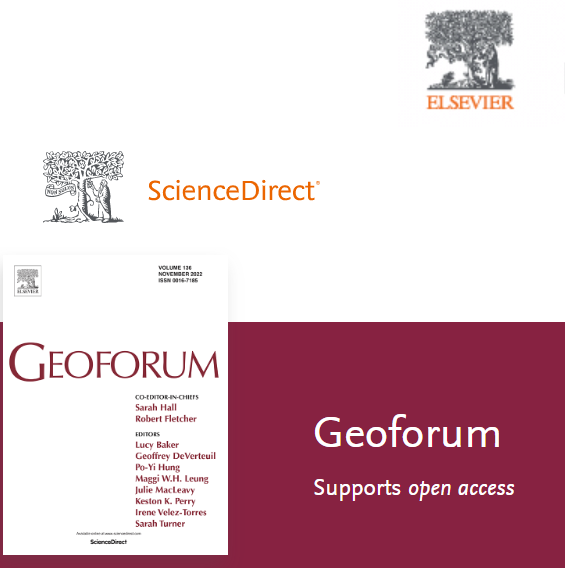 If climate policies are the result of transnationalization of public policies, how are they reinterpreted at the national level? This study has examined the context in which climate policy is formulated in Colombia from an actor-oriented perspective. Using a traveling model approach,we analyzed the role of actors at international and national levels in raising climate issues and shaping climate policies. The results showed that the translation chains from several governmental and non-governmental actors increase the visibility of climate issues in Colombia and how such consultations help defining and addressing these issues.

The analysis arising from the climate traveling model exposes power struggles between competing agencies: the National Planning Department (DNP), which promoted climate-change adaptation, and the National Disaster Risk Management Unit (UNGRD), which favored disaster risk management. At the end of the translation chains, governmental actors re appropriated the international consultants’ interpretations of the issues and solutions within an economic perspective. Hence, adaptation to climate change came to be seen as an economic opportunity or as a way to avoid economic loss. International dominance in the elaboration of climate policies combined with scant involvement of local actors could constitute a challenge for policy implementation and potentially inhibit achieving successful outcomes.