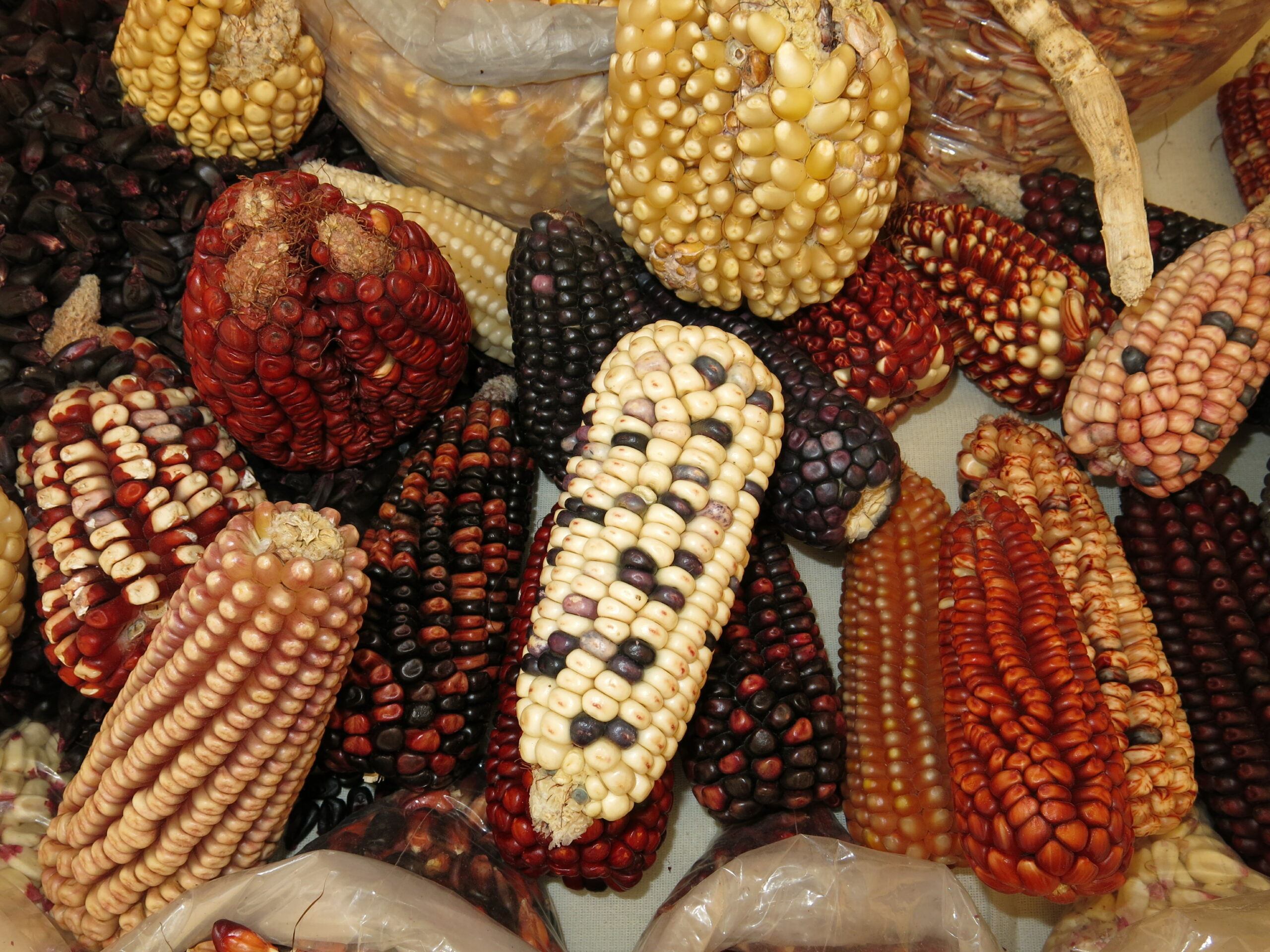 Over the next 10 years, maize is due to become the most widely grown and traded crop globally and is already the cereal with the highest production volume. Its versatility offers multiple purposes – as a livestock feed in both developed and developing economies, as a key component of human diets in several low- and middle-income countries in sub-Saharan Africa, Latin America and Asia, and for an array of non-food uses worldwide.

To analyze the changes in the supply and demand for maize in the last 25 years, scientists at the International Maize and Wheat Improvement Center (CIMMYT) conducted a review of maize production, consumption, and international trade.

The study primarily focused on the Global South, where intensive work is being done to transform the agrifood systems in which maize plays a key role. Through scientific advancements over time, maize yields have increased, although heterogeneously, while the area under cultivation of maize has also expanded due to sharply growing demand.

Research determined that this transformation offers opportunities for investment in maize research and development (R&D) to determine ways that production and productivity can be significantly improved without expanding maize area or creating negative impacts on the environment.