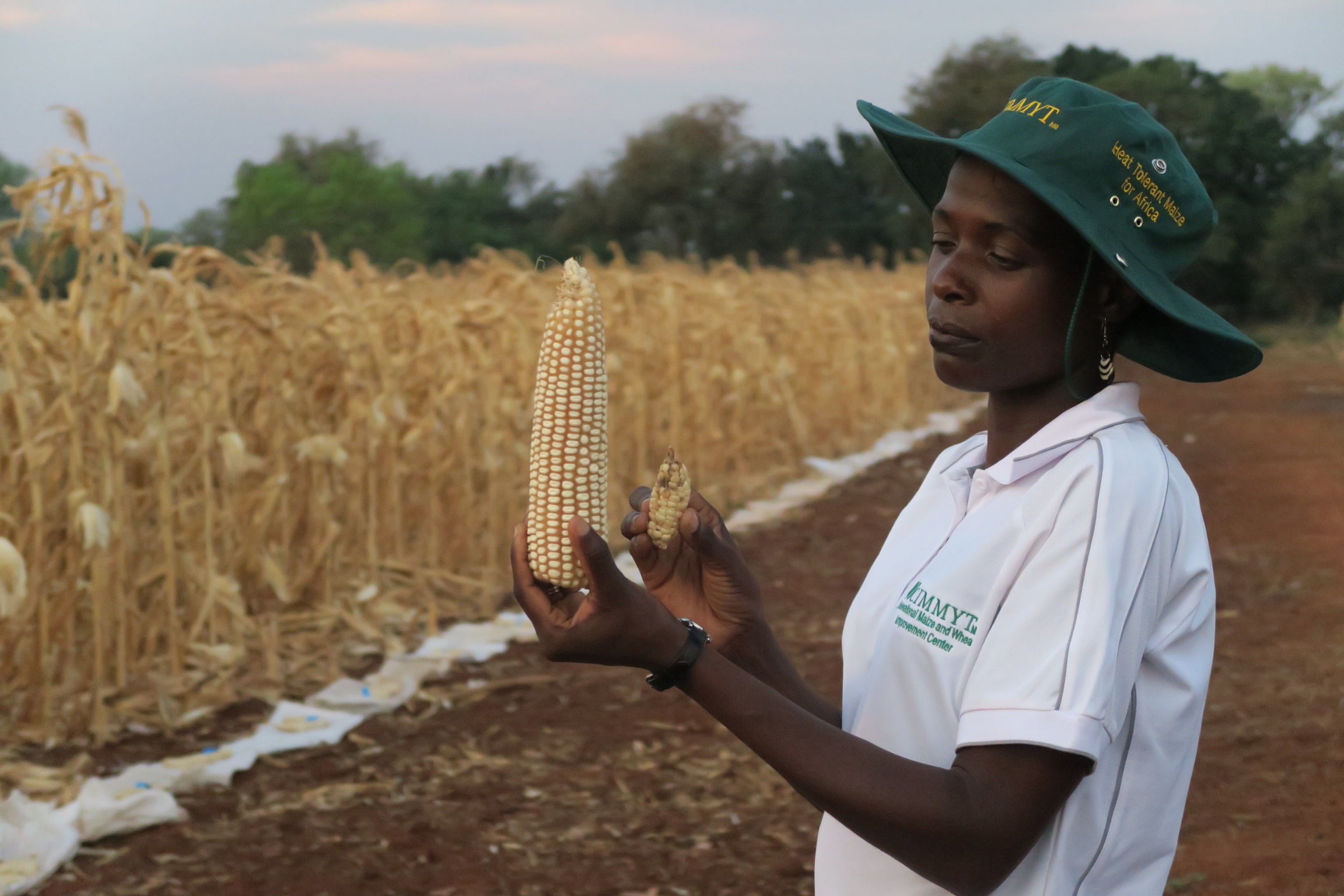 Rising global temperatures due to climate change are changing the growth cycles of crops worldwide. Recent records from Europe show that wild and cultivated plants are growing earlier and faster due to increased temperatures.

Farmers also influence the timing of crops and tend to grow their crops when weather conditions are more favorable. With these periods shifting due to climate change, sowing calendars are changing over time.

Over thousands of years of domesticating and then breeding crops, humans have also managed to artificially change how crop varieties respond to both temperature and day length, and in turn have been able to expand the area where crop species can be grown. Farmers can now choose varieties that mature at different rates and adapt them to their environment.

Including farmers’ decisions on when to grow crops and which varieties to cultivate are vital ingredients for understanding how climate change is impacting staple crops around the world and how adaptation might offset the negative effects.

In a ground-breaking study, a team of researchers from the Potsdam Institute for Climate Impact Research (PIK), the Technical University of Munich and the International Maize and Wheat Improvement Center (CIMMYT) investigated how farmers’ management decisions affect estimates of future global crop yields under climate change.

“For long time, the parametrization of global crop models regarding crop timing and phenology has been a challenge,” said Sara Minoli, first author of the study. “The publication of global calendars of sowing and harvest have allowed advancements in global-scale crop model and more accurate yield simulations, yet there is a knowledge gap on how crop calendars could evolve under climate change. If we want to study the future of agricultural production, we need models that can simulate not only crop growth, but also farmers’ management decisions.”

The results of the study, published last year in Nature Communications, revealed that sowing dates driven by temperature will have larger shifts than those driven by precipitation. The researchers found that adaptation could increase crop yields by 12 percent, compared to non-adaptation, with maize and rice showing the highest potential for increased crop yields at 17 percent. This in turn would reduce the negative impacts of climate change and increase the fertilization effect of increased levels of carbon dioxide (CO2) in the atmosphere.

They also found that later-maturing crop varieties will be needed in the future, especially at higher latitudes.

“Our findings indicate that there is space for maintaining and increasing crop productivity, even under the threat of climate change. Unfortunately, shifting sowing dates – a very low-cost measure – is not sufficient, and needs to be complemented by the adaptation of the entire cropping cycle through the use of different cultivars,” said Minoli.

Another important aspect of this study, according to Anton Urfels, CIMMYT systems agronomist and co-author of the study, is that it bridges the GxMxE (Gene-Management-Environment) spectrum by using crop simulations as an interdisciplinary tool to evaluate complex interactions across scientific domains.

“Although the modeled crops do not represent real cultivars, the results provide information for breeders regarding crop growth durations (i.e. the need for longer duration varieties) needed in the future as well as agronomic information regarding planting and harvesting times across key global climatic regimes. More such interdisciplinary studies will be needed to address the complex challenges we face for transitioning our food systems to more sustainable and resilient ones,” said Urfels.

Read the study: Global crop yields can be lifted by timely adaptation of growing periods to climate change

Cover photo: Work underway at the International Maize and Wheat Improvement Center in Zimbabwe (CIMMYT), is seeking to ensure the widespread hunger in the country caused by the 2015/6 drought is not repeated, by breeding a heat and drought tolerant maize variety that can still grow in extreme temperatures. CIMMYT maize breeders used climate models from the CGIAR Research Program on Climate Change, Agriculture and Food Security (CCAFS) to inform breeding decisions. (Photo: L. Sharma/Marchmont Communications)