Zoom in on Borneo ecology 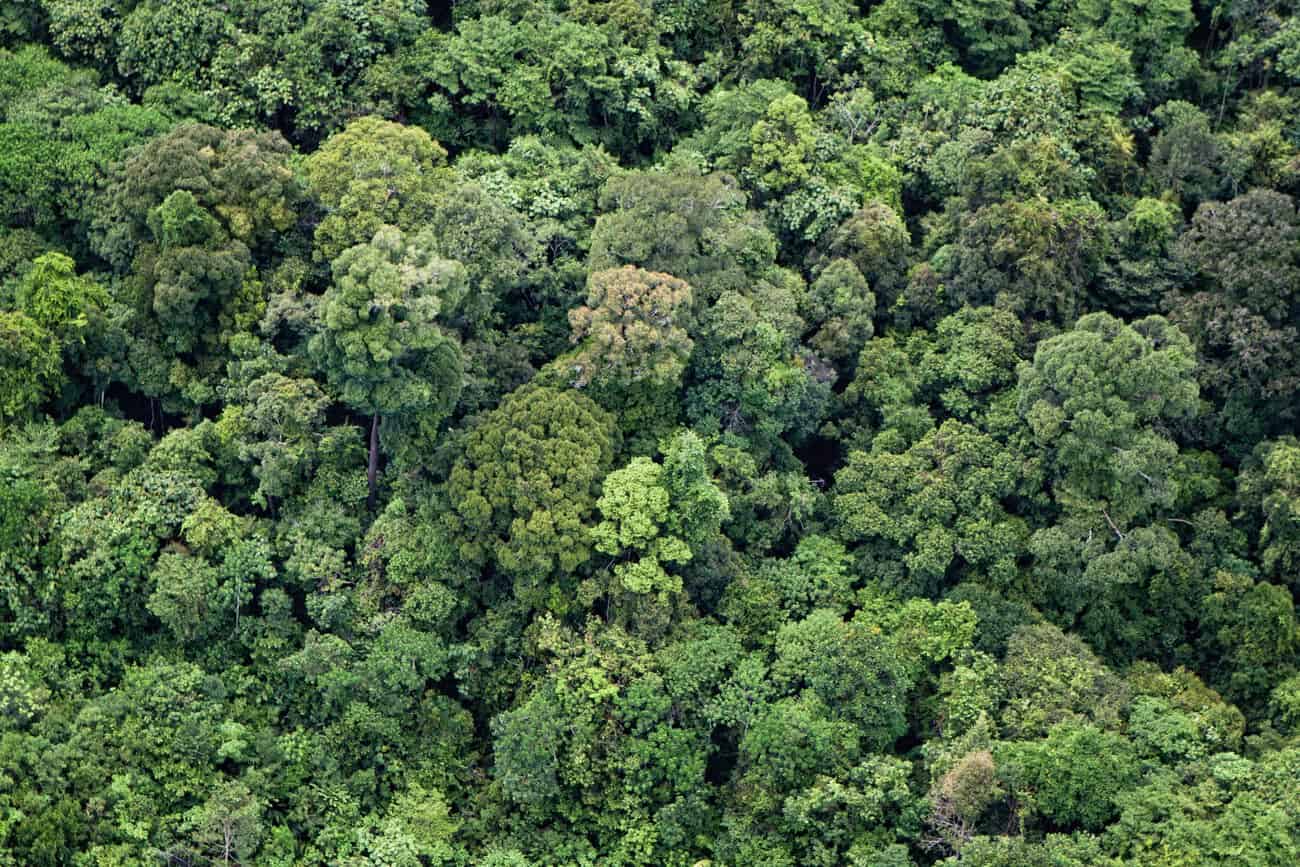 Indonesia – The forests of Borneo are some of the most ecologically diverse in the world, home to thousands of unique species of trees, plants, and wildlife. Estimated to be an ancient 140 million years old, it has taken just four decades to destroy nearly half of the island’s natural vegetation. How do we protect what’s left?  Scientists at the Center for International Forestry Research (CIFOR) say the answer lies in knowing which plants are growing and where.

On the Indonesian side of Borneo in West Kalimantan, just north of its Danau Sentarum National Park, lies a forested area endowed with very deep peatlands. Peatlands store more carbon than all of the world’s vegetation combined, and as such, hold a significant role in global goals to combat climate change.

But when a palm oil producer applied for an application to build a plantation on this rich carbon sink, he was granted permission. This was in spite of a moratorium on peatland development by the Indonesian government. So how did this happen?

“When the issuing officer…

The post Zoom in on Borneo ecology appeared first on CIFOR Forests News.