How will we finance the New Deal for Nature? 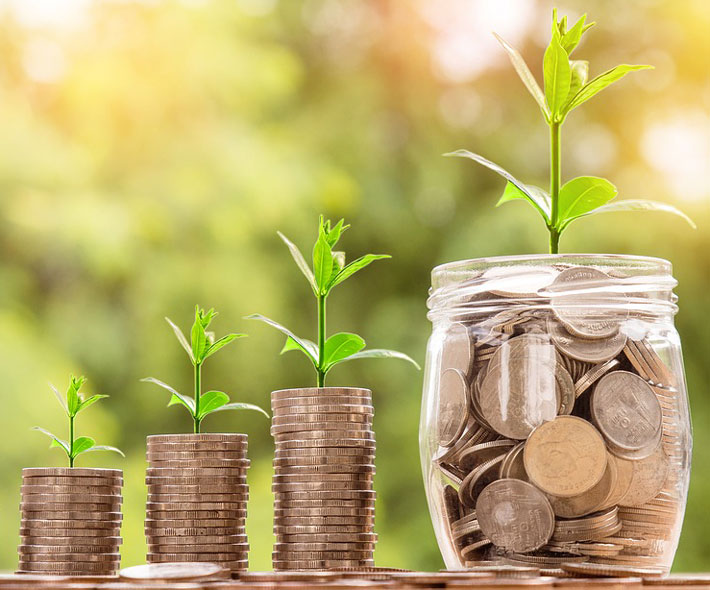 The CBD estimates up to US$440 billion is needed annually to meet commitments in the post-2020 UN Biodiversity Framework yet the current annual spend budget is only US$52 billion. How do we fill this huge financial shortfall?
Gianpiero Menza, Private Sector Engagement Coordinator, Bioversity International reports on how financial innovations could help pay the way.

Biodiversity loss has become one of the most pressing environmental challenges. We seem to have reached a point of no return, after having wiped out 60% of mammals, birds, fish and reptiles since 1970s and half of the plants since the dawn of civilisation. Executive Secretary of the Convention on Biological Diversity, Cristiana Pasça Palmer, said just prior to COP14 which has just ended in Egypt, we might only have two years left to set firm commitments for action on biodiversity loss if humanity is not to be “the first species to document its own extinction”.

The Fourteenth Meeting of the Conference of the Parties to the Convention on Biological Diversity (CBD COP14) kicked off the processes that will lead to adopting a post-2020 global biodiversity framework and update to the CBD’s Strategic Plan for Biodiversity. The New Deal for Nature  is expected to be adopted during the fifteenth meeting in Beijing in 2020. The framework is regarded as a last call to address the underlying challenges of biodiversity and ecosystem loss. It represents an opportunity for decision-makers to join urgent efforts to transform approaches to use, safeguard, restore and invest in biodiversity.