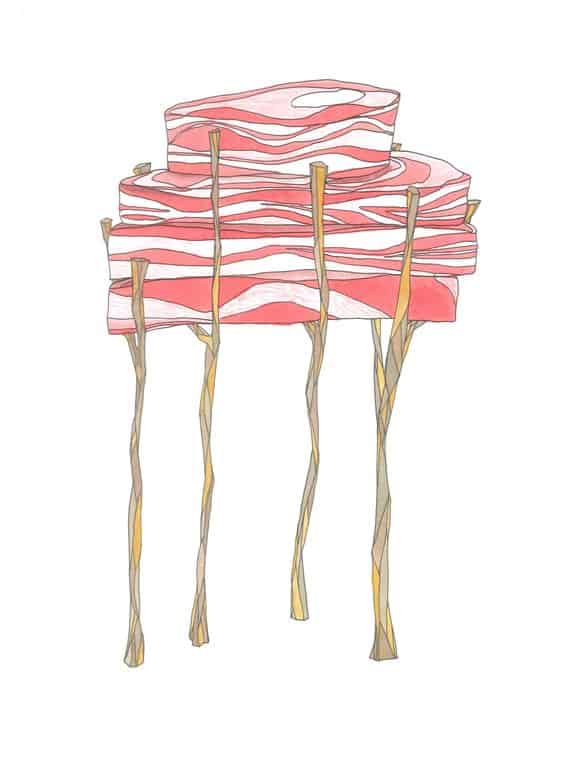 ‘Following a two-day, DC-based workshop entitled “Saturated Fats: A Food or Nutrient Approach?” a group of leading nutrition scientists, mainly from the U.S., released a consensus statement detailing their findings on the latest research regarding the intake of saturated-fats and heart disease. After reviewing the evidence, the expert group agreed that the most rigorous and current science fails to support a continuation of the government’s policy limiting consumption of saturated fats. . . .

‘Members of the group wrote a consensus statement on saturated fats and also sent a letter regarding their findings to the Secretaries of USDA [United States Department of Agriculture] and HHS [US Department of Health and Human Services].

The letter stated, ‘There is no strong scientific evidence that the current population-wide upper limits on commonly consumed saturated fats in the U.S. will prevent cardiovascular disease or reduce mortality. A continued limit on these fats is therefore not justified.’

The letter urged USDA-HHS to give ‘serious and immediate consideration to lifting the limits placed on saturated fat intake for the upcoming 2020 Dietary Guidelines for Americans.’

‘“We agreed that there is no evidence that the current population-wide upper limits on commonly consumed saturated fats in the U.S. will prevent cardiovascular disease or reduce mortality,” said Janet King, Ph.D., chair of the 2005 DGAC and a professor in the Department of Nutritional Sciences and Toxicology at the University of California at Berkeley. . . .