The recipe for better food systems 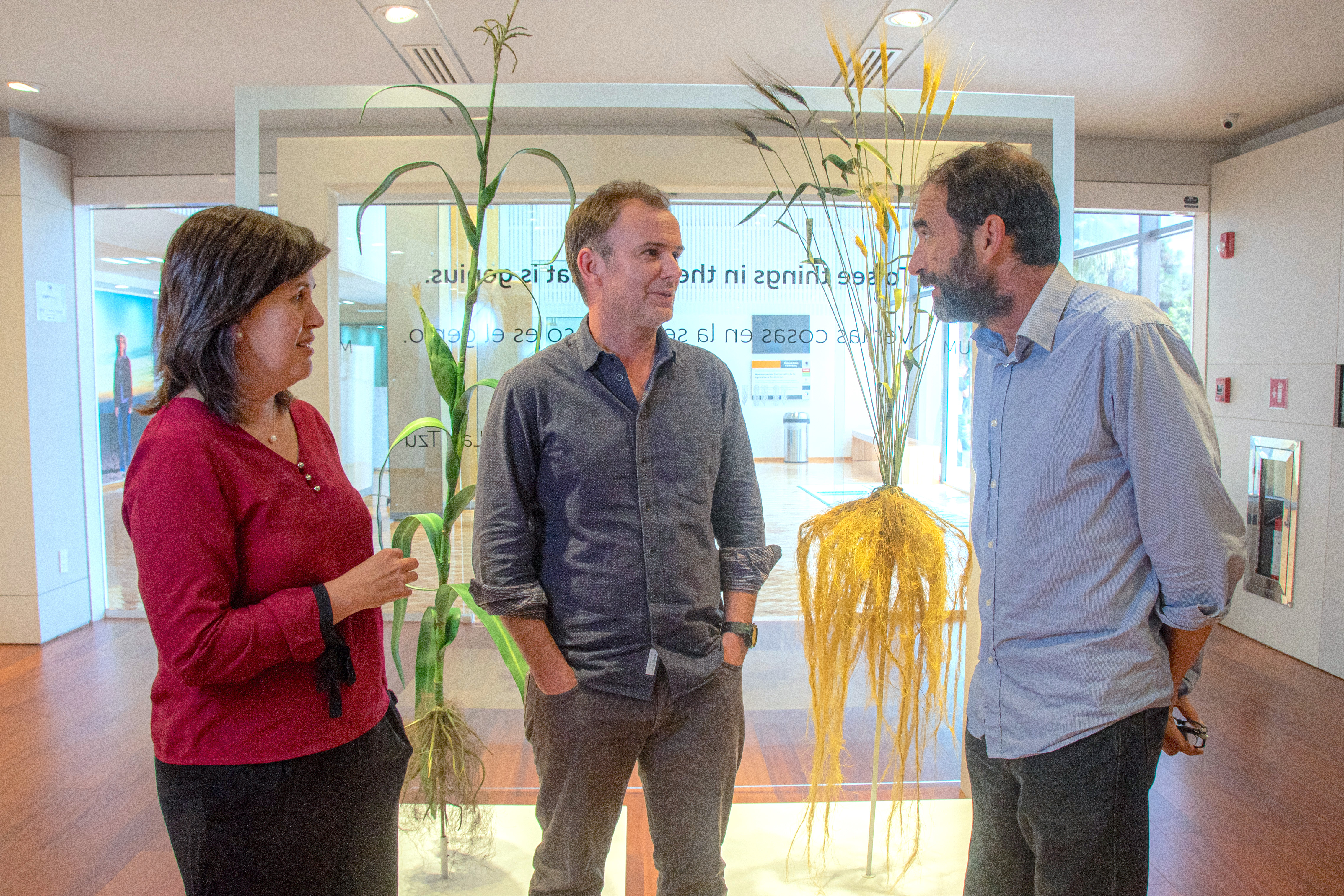 How food is produced, consumed, and how much is lost or wasted shapes the health of both people and planet. The EAT-Lancet Commission report, released in January 2019, brought together 30 interdisciplinary scientists from across the globe to propose a dietary pattern that meets nutritional requirements and promotes health but uses less environmental resources.

The report promotes diets consisting of a variety of plant-based foods, with low amounts of animal-based foods, refined grains, highly processed foods or added sugars, and with unsaturated rather than saturated fats.

The EAT Food Forum 2019 is taking place in Stockholm June 11-14, 2019. Natalia Palacios, maize quality specialist at the International Maize and Wheat Improvement Center (CIMMYT), will participate in a panel of agricultural research experts organized by CGIAR which will explore the implications of the EAT-Lancet report in the Global South, particularly for small farmers.

Palacios and her CIMMYT colleagues Santiago Lopez Ridaura, agronomist, and Jason Donovan, socioeconomist, got together for a conversation with CIMMYT editors to analyze how EAT-Lancet recommendations adapt to smallholder farmers’ realities.