Safeguarding the future of banana against changing climates, pests and diseases 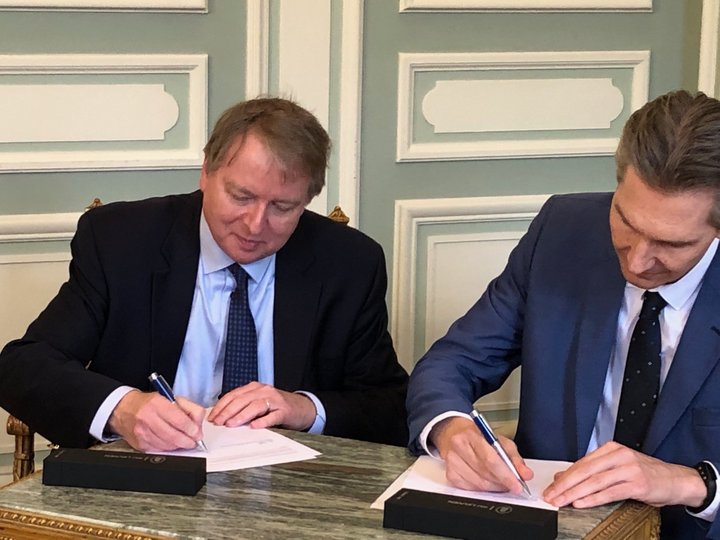 KU Leuven and Bioversity International today sign a landmark agreement to safeguard the future of the world’s favourite fruit.

Professor Rony Swennen is a world authority in banana science having researched bananas for more than 40 years. “Bananas are facing major challenges,” he says. “The world population is growing and banana yields need to increase. Banana plantations usually only contain one type of banana which makes them vulnerable, for example, to climate change or to pest and disease outbreaks – a massive 40% of the world’s bananas are Cavendish bananas, which are genetically similar.”

Yet there are more than 1,500 varieties of edible and wild species of banana in the Bioversity International Musa Germplasm Collection here at KU Leuven, curated by Ines van den houwe, Bioversity International. “The collection is the richest source of banana diversity in the world, with the potential to contribute to more resilient banana production systems. This new agreement helps secure the future of banana diversity,” she explains.

Dessert bananas and plantains, and other cooking bananas, are an important source of nutrition and income around the world.  Bananas are produced in 135 countries and territories across the tropics and subtropics. The majority producers are farmers who grow the crop for either home consumption or for local markets (less than 15% of the global production of more than 144 million tonnes is exported). An estimated 30 million people subsist on bananas and related species as the principal source of dietary carbohydrate.