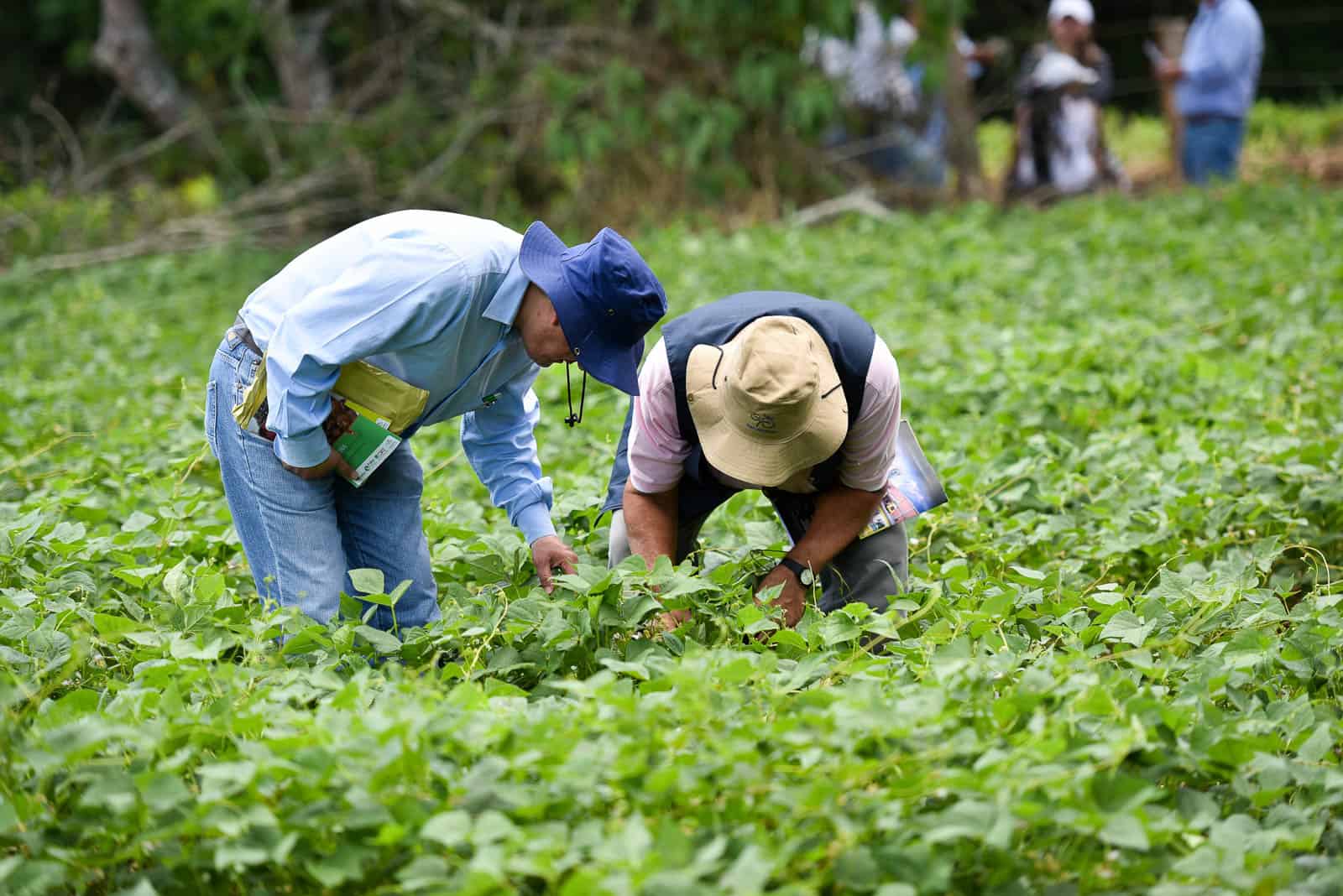 The agricultural sector in Latin America and the Caribbean is particularly vulnerable to the effects of climate change. The region faces big challenges on two fronts: achieving food security for its population, on one hand, and ensuring large-scale production of food for other regions of the world on the other.

COP25 was an apt forum for Latin American and Caribbean countries to formally join together through the Platform for Climate Action in Agriculture (PLACA), which will support member countries to coordinate and strengthen joint solutions for the agricultural sector in the context of climate change.

Finally, the platform is a space for the exchange of practices and collaboration in agriculture to adapt to and mitigate the effects of climate change in the region. It promotes the joint formulation of more ambitious goals that will be reflected in the Nationally Determined Contributions.

The birth of PLACA

The process of building the platform began in 2012 with the support of the Economic Commission for Latin America and the Caribbean (ECLAC) and the Food and Agriculture Organization of the United Nations (FAO) to climate change negotiations in the different countries in the forestry and agriculture sectors.

In 2015, CCAFS joined the initiative through the Latin American Dialogues on Agriculture and Climate Change within the United Nations Framework Convention on Climate Change (UNFCCC), in which countries discussed how they could strengthen their capacities with technical inputs from international organizations that were part of the initiative.

“Six dialogues were necessary to make PLACA a reality under the leadership of Chile, facilitating the accession of 11 countries at the time of its launch on December 5, 2019 at COP25,” explained Martínez Barón.

Launching now at #COP25: the Latin American and Caribbean Platform for Climate Action in Agriculture. CCAFS is proud to sign on to support #PLACA’s implementation through science for #ClimateAction, partnering with governments across #LatinAmerica to #TransformFoodSystems. pic.twitter.com/GBp8s9YJlY

As an associated technical organization, CCAFS makes available to the member countries of PLACA the science that it generates together with CGIAR research centers to promote climate action through the transformation of food systems.

CCAFS will continue to work jointly with the World Bank, ECLAC, FAO, and other technical organizations to contribute to PLACA. “We will continue to be facilitators of the Latin American Dialogues, to support the implementation of PLACA,” says Martínez Barón.

The next steps in the implementation of the platform include detailed socialization with all countries in the region, capacity building processes initiated with support from the technical organizations that are part of PLACA, and the development of monitoring and evaluation tools and mechanisms.