How do you protect what’s ‘everywhere but nowhere?’ 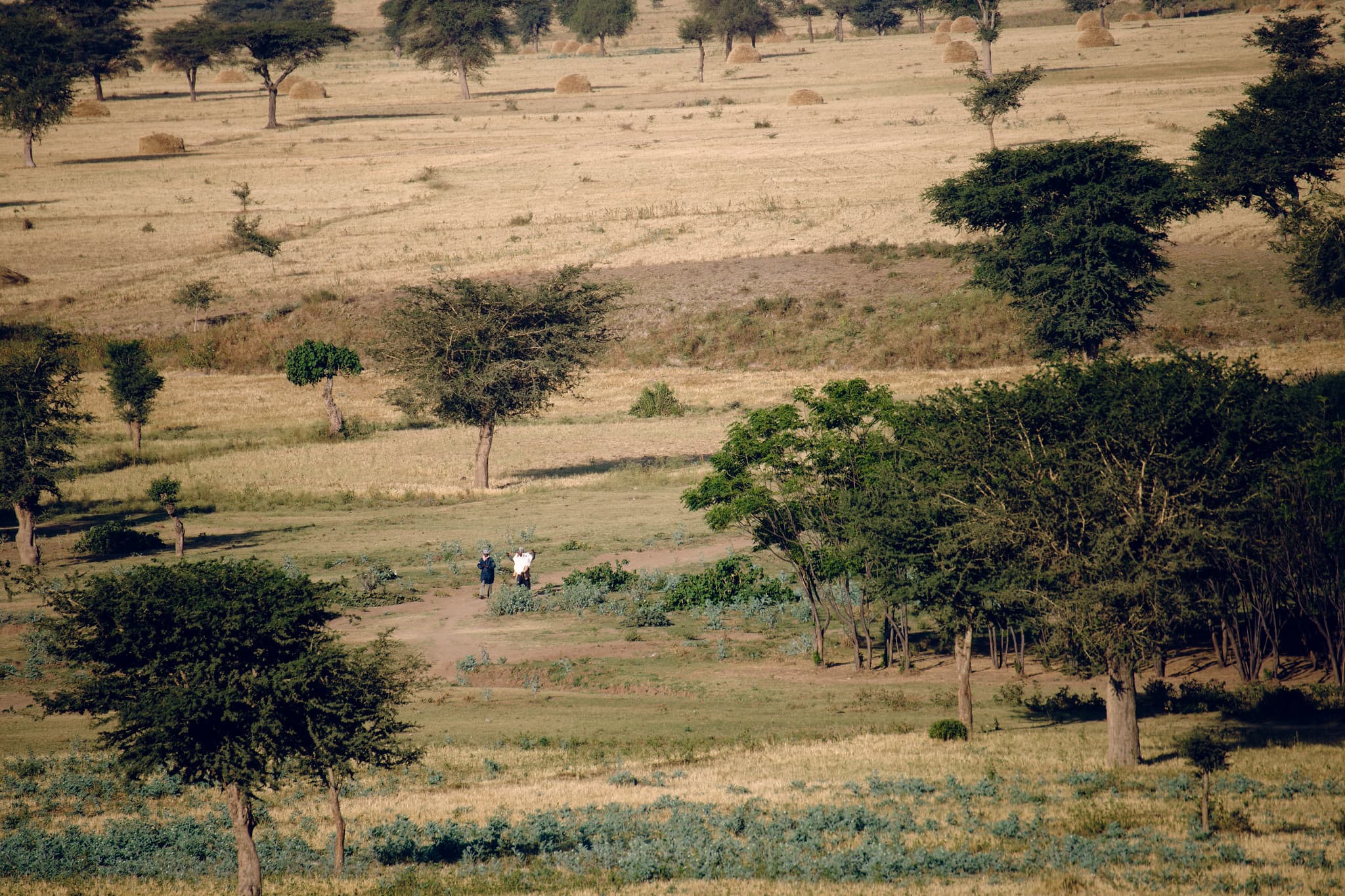 Ethiopia – This week Ethiopia began its ambitious 4 billion tree planting program. Ethiopia’s Prime Minister Abiy Ahmed, said the mega campaign will both fight deforestation and climate change. And with a record-breaking 353 million trees planted in the first twelve hours of roll out, it is unsurprising the world’s press turned have captured the historic day.

But while the country steps up its reforestation efforts, the deforestation of its irreplaceable dry forests continue unabated.

Their apparent lack of charisma may not have helped in their protection: step into an Ethiopian dry forest and you mightn’t even know it. Likely to be more brown than green and without a canopy, its trees are more unassuming short and shrubby than the imposing and majestic ensemble found in the rainforest.

Read the rest of the story at forestsnews.org

The post How do you protect what’s ‘everywhere but nowhere?’ appeared first on CIFOR Forests News.