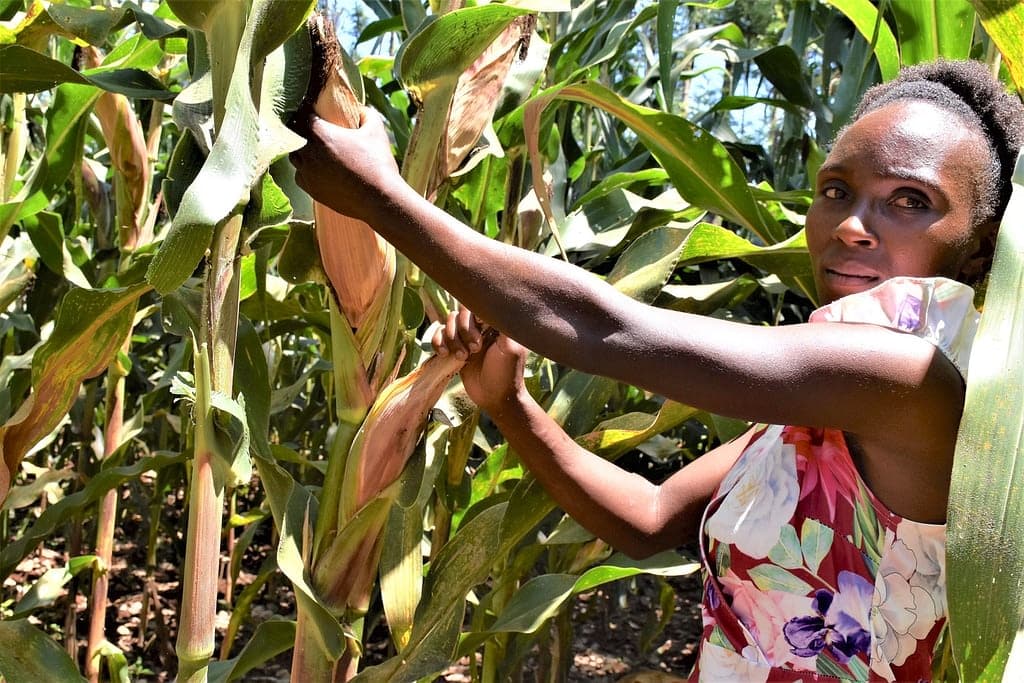 Since the 1980s, the International Maize and Wheat Improvement Center (CIMMYT) and the International Institute of Tropical Agriculture (IITA) have spearheaded the development and deployment of climate-smart maize in Africa.

This game-changing work has generated massive impacts for smallholder farmers, maize consumers, and seed markets in the region. It also offers a blueprint for CGIAR’s new 2030 Research and Innovation Strategy, which proposes a systems transformation approach for food, land and water systems that puts climate change at the center of its mission.

Over the course of the 10-year run of the first iteration of this collaborative work on climate-adaptive maize, the Drought Tolerant Maize for Africa (DTMA) project, CIMMYT and IITA partnered with dozens of national, regional, and private sector partners throughout sub-Saharan Africa to release around 160 affordable maize varieties. This month, CGIAR recognizes climate-smart maize as one of the standout 50 innovations to have emerged from the institution’s first half-century of work.