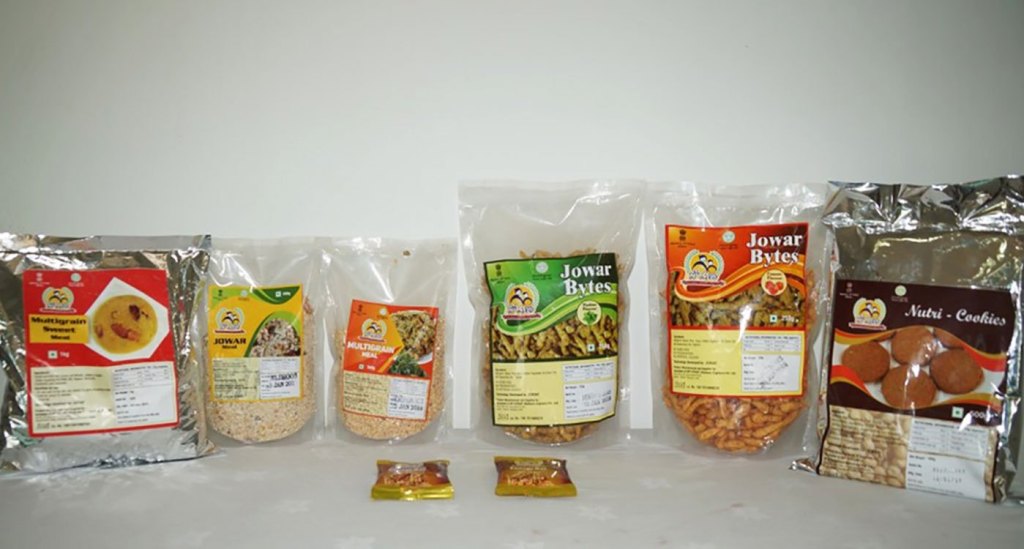 Enthused by positive nutritional outcomes among children and women in its first phase, activities of the Giri Poshana diet diversification program in Telangana, India, are set to be scaled up to benefit more of the state’s tribal population. Two years after it began, the Government of Telangana and ICRISAT’s Giri Poshana diet diversification program has shown how scientifically prepared traditional foods using millets, sorghum and pulses can significantly improve key nutritional parameters among children and women.

A recently initiated end-line survey concluded the first phase of the intervention in Integrated Tribal Development Agencies (ITDAs) of Bhadrachalam and Eturnagaram.

Before start of the program, a baseline survey showed that a quarter of the children in the surveyed group were stunted and wasted while a similar number of pregnant women were anemic.