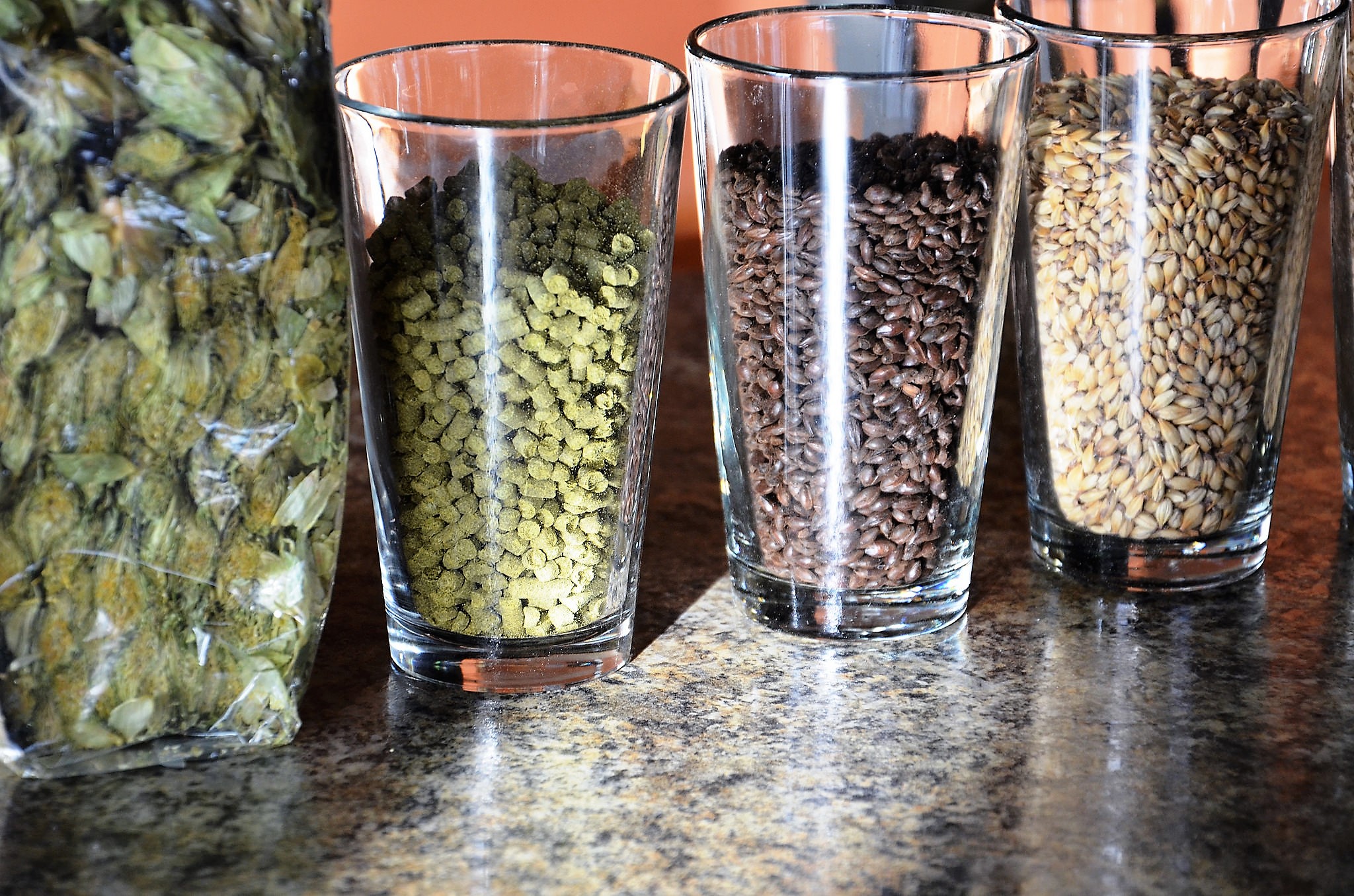 As the impact of climate change on food staples becomes more apparent, scientists with the International Maize and Wheat Improvement Center (CIMMYT) are beginning to study how increasing temperatures will affect other contributors to the human diet. A new study indicates that the global beer supply will be hard hit. Given how seemingly plentiful beer is, this is difficult news to hear.

The study, “Decreases in global beer supply due to extreme drought and heat,” was simply “born out of a love for beer and the fear of its potential scarcity,” says Wei Xiong, a senior scientist at the CIMMYT and a key contributor to the research.

Two years ago, Xiong and the other scientists began to design the study to learn more about extreme drought and heat patterns adversely affecting crops around the world. Barley, the primary cereal grain from which beer is brewed, is one of the most heat-sensitive crops, meaning that even short periods of high temperatures can affect grain quality and grain yield.