Beyond oil palm: tropical trees for bioenergy and restoration of degraded lands 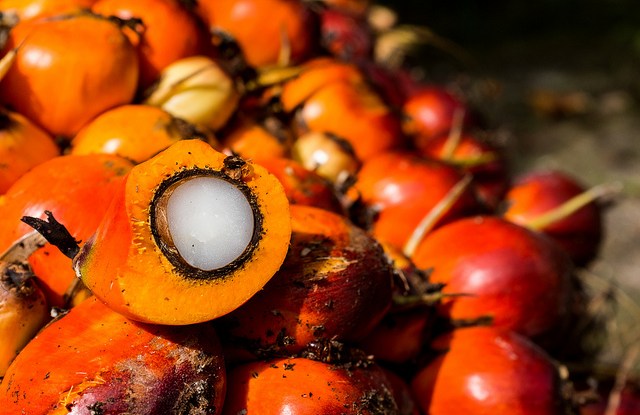 Indonesia – (Forests News) — To avert catastrophic climate change, fossil fuel emissions must be cut, but energy demand is tipped to rise by 45 percent from 2013 levels in 2040, according to the International Energy Agency. Under a business-as-usual scenario, this would prompt a 40 percent rise in carbon dioxide emissions, making the need for renewable energies more pressing than ever.

Bioenergy, which is energy produced from biological sources, offers a compelling alternative which is estimated to have the capacity to meet at least 25 percent of global demand. But it is no silver bullet. In the tropics, most biofuel is made from oil palm, which grows quickly and produces high yields. However, clearing forests for oil palm monoculture results in a loss of ecosystem functions, and over time the plantations become less productive. What is worse, the trees can’t grow on swampy peatland soils, so these are often drained for plantations – releasing vast amounts of carbon dioxide into the atmosphere in the process.

Related:
Replanting the oil palm to save forests
Expansion of oil palm plantations into forests appears to be changing local diets in Indonesia
Governing forests for sustainability: What works?