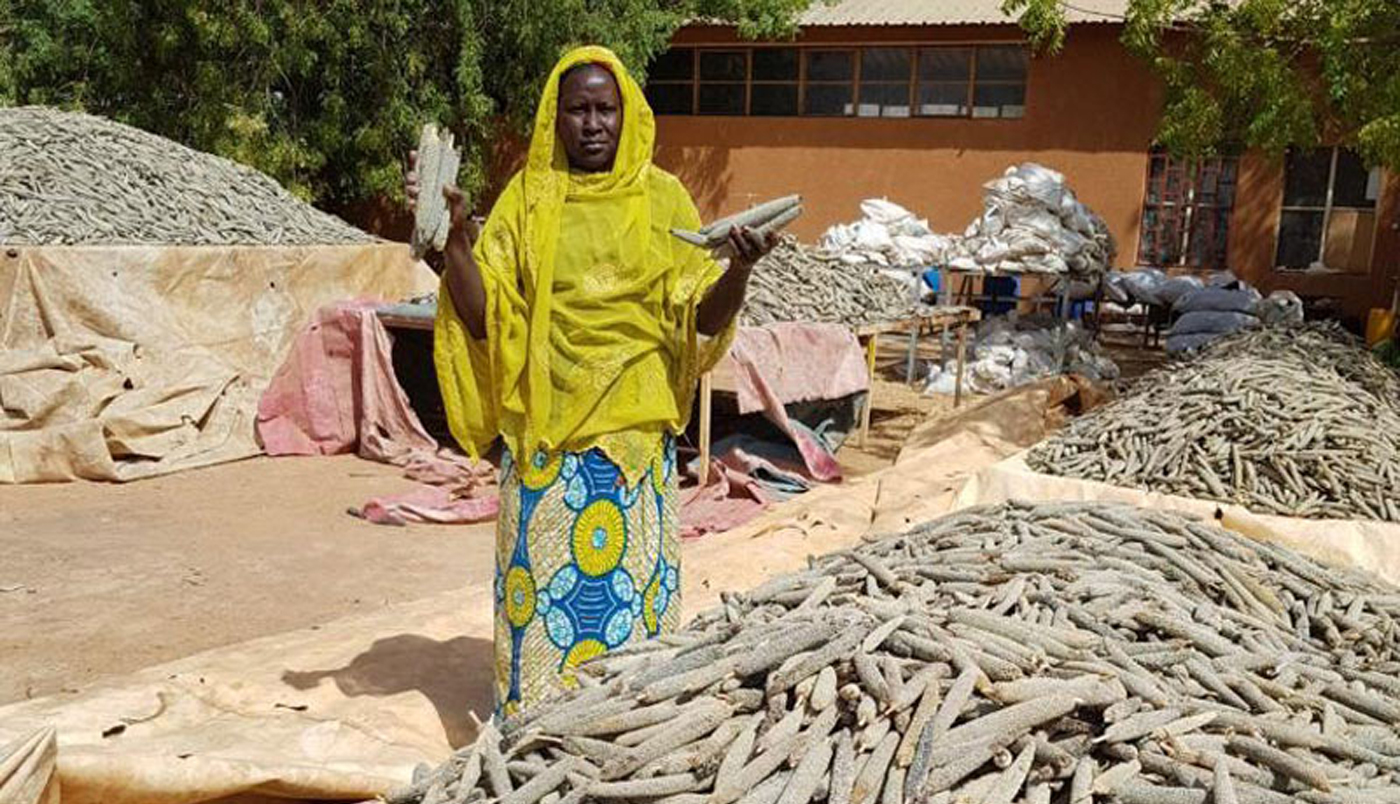 For millions of women and children in Africa anaemia is a significant public health concern—and diets deficient in iron are often to blame. But consuming a new variety of pearl millet called chakti—with an additional 20% of the estimated average requirement of iron—may improve their nutritional status and help them reach their physical and cognitive potential. This scientific breakthrough is thanks to plant breeders at the International Crops Research Institute for the Semi-Arid Tropics (ICRISAT) under the work of HarvestPlus.

Millet, a cereal crop, is consumed daily by millions of low-income families in Africa and Asia. This first biofortified pearl millet variety in Africa, is naturally higher in iron and zinc—two micronutrients essential in diets for good health and productivity. Chakti was officially released by the government of Niger earlier this year for commercial cultivation. Using the Economic Community of West African States (ECOWAS) seed harmonization laws, which facilitate farmer access to high-quality seed varieties, this variety will subsequently be recommended for cultivation across the region.